Boeing has updated the commercial aircraft order numbers on its website, and 2020 net orders for the 737 are down by 615. This is a clear reflection of the challenging situation faced as a result of the grounding over the past 14 months, as well as COVID-19.

A net decline of 615 orders

According to Boeing’s Commercial Orders and Deliveries website, Boeing saw a drop of 615 737 orders between the start of 2020 and May 31st. Its “2020 Orders net of cancellations/conversions” figure is negative 295 with another 320 subtracted for “2020 ASC 606 Changes.”

The new accounting standard, ASC 606, was adopted by Boeing in Q1 2018 and “imposes additional criteria for recognizing contracted backlog with customers beyond the existence of a firm contract to deliver.”

Boeing, and its 737 MAX, in particular, have had a tough year- and the latest numbers reflect this. The MAX was grounded in March of 2019 after the fatal crash of Ethiopian Airlines flight ET302. Since then, it has been working with the Federal Aviation Administration towards getting the aircraft recertified. Unfortunately, this process has taken over a year and is still not complete.

During much of this time, Boeing continued to produce the 737 MAX in hopes that the grounding would end within a short timeframe. Unfortunately, this was not the case, and the manufacturer had to eventually stop production in January 2020 as undelivered aircraft piled up across Boeing’s facilities.

Unable to deliver the 737 MAX and fulfill its contractual obligations, the American manufacturer has had to work with its customers – many of them leasing companies – to figure out a solution to the worldwide grounding.

Some airlines chose to swap their orders for the widebody 787 while others decided to defer their orders. Of course, some customers chose to make the tough decision of canceling their orders altogether.

COVID-19 made a tough situation worse

Unfortunately, COVID-19 has not done Boeing any favors. In February, we saw 59 orders canceled, and in the months following, we had reports of cancelations from large lessors like GECAS (69 jets), and Avolon (75 jets).

In a more heated scenario, we saw Kuwaiti aircraft lessor ALAFCO file a $336 million lawsuit against Boeing in late April. The lessor claimed that Boeing was in breach of contract for not returning advance payments for 40 aircraft.

Despite the considerable loss of 737 MAX orders to cancelations and swaps, Boeing still has a respectable backlog showing for the narrowbody jet. As of May 31st, there was a backlog of 3,776 orders after ASC adjustments. Aviation companies like BOC Aviation and SMBC Aviation Capital have sizable orders at 79 and 101. However, they pale in comparison to airlines like flyDubai and Lion, which both have orders for 237 each.

Hopefully, Boeing and the FAA can get the 737 MAX recertified soon, which will perhaps in time allow the manufacturer to recover some of the ground it has lost due to the grounding as well as COVID-19. 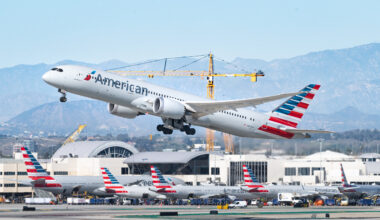 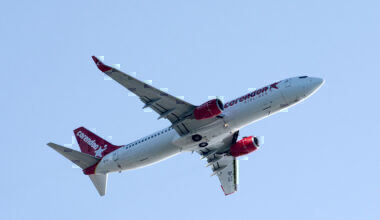 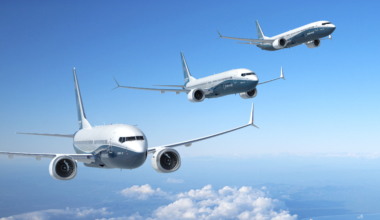 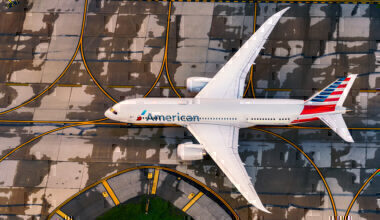 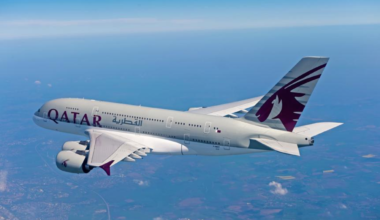 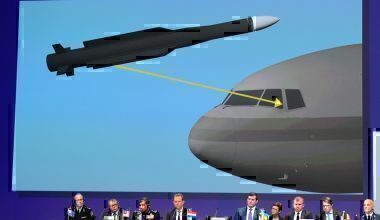