The New Alitalia Could Operate Boeing 787s and A320s

As the new Alitalia looks to the future, CEO Fabio Maria Lazzerini and company president, Francesco Caio are reportedly looking to buy Boeing 787 Dreamliners and Airbus A320s. After years of losses and a bloated workforce, the Italian government decided to launch a NewCo to restart the country’s national airline to support the tourism industry.

As a part of the plan, the NewCo would receive 100 new planes comprising of two models – the Airbus A320 for short and medium-haul flights and the Boeing 787 Dreamliner for intercontinental connections. The new fleet of aircraft will be purchased from the planemakers with a discount of at least 50% and bring in at least €100 million ($118 million) a year. The new planes are expected to save the new airline around €200 million ($236 million) in fuel savings.

No agreement has been signed

Italian daily newspaper Corriere della Sera talked to four people with insider knowledge about what was happening on the condition that their names would not be made public. One of the sources underlined the fact that no agreement has yet been signed, and therefore it is subject to change. They did confirm that there have been contacts between representatives of the NewCo and the planemakers.

Alitalia’s regional subsidiary, Alitalia CityLiner, is also set to get new jets with Airbus A220s being bought to replace Brazilian-built Embraer E-Jets. The airline wants to operate just two types of aircraft, not counting CityLiner’s A220s, for uniformity and costs. For short and medium connections, Airbuses are the obvious choice, as Alitalia already has them in its fleet. According to Planspotters.net, Alitalia has:

To transition now to Boeing 737s would be time-consuming and not cost-effective. However, this is not the case when it comes to widebody aircraft like the Boeing 787 Dreamiler, where other factors come into play.

Large double aisle aircraft like the Boeing 787 Dreamliner are much more expensive propositions and take on a geopolitical connotation as part of the plane is made in Italy. Italian Aerospace company Leonardo builds the 787s horizontal stabilizer and the central and center-rear sections of the fuselage at its plant in Puglia. By buying 787-8 and 787-9 aircraft, it would positively affect the Italian economy and help keep people employed.

When contacting Boeing for a comment regarding the possibility of the NewCo buying 787s, the Seattle planemaker responded with the following remarks:

“Alitalia is an esteemed and long-standing customer for Boeing,” a spokesperson for the American aerospace giant explained to Corriere della Sera.

“As with all of our customers, we have a constant dialogue on the future needs of their fleet. The details of these discussions, however, are commercially confidential.” An Airbus spokesperson said via email:

“We do not comment on the negotiations with our customers because these are confidential.”

One of the other anonymous sources claimed that Airbus is determined to pull the rug out from under Boeing’s feet by offering the A330neo and A350 with discounts of between 65% and 70%.

Sticking with Airbus for its short-haul fleet makes perfect sense as Alitalia already operates the single-aisle jets. The decision to buy 787s is far more complicated and will require a lot of negotiations. As for CityLiner, the decision to replace its E-Jets with the A220 is a no brainer with Leonardo building the plane’s vertical and horizontal stabilizers in Italy.

It will be interesting to see how it all works out and which planemaker will win the long-haul battle. If the NewCo were to be fair, it would assign contracts to both planemakers. Italy, however, just received €209 billion ($247 billion) from the EU to recover from COVID-19, so there may well be pressure on the government for Alitalia or whatever the NewCo will be called to buy European.

What do you think, does the A320 and 787 make sense, or should the NewCo only purchase Airbus? Please let us know what you think in the comments. 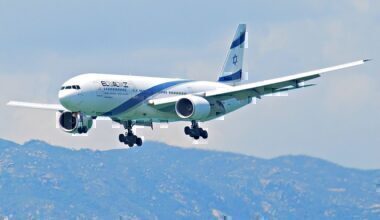 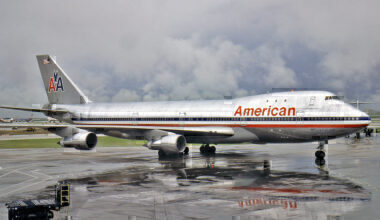 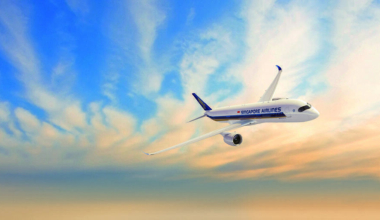