New Zealand Hints That Vaccinated Travelers Can Return Next Year

The New Zealand Government outlined a path to reopening its borders to international travelers on Thursday. New Zealand Prime Minister Jacinda Ardern laid out her government’s pathway to re-opening borders in 2022 at a tourism conference on Thursday.

“We cannot keep border restrictions on forever, and to be absolutely clear, we do not want to either,” Ms Ardern told tourism and business leaders.

But don’t book your tickets and pack your bags yet. The PM is in no mood to fling open New Zealand’s borders anytime soon. Ms Ardern says New Zealand’s border re-opening will be a phased approach. All going well, vaccinated travelers from low-risk countries may be allowed to fly to New Zealand sometime in 2022 without going into managed quarantine or isolation.

“As a first step, from next year, we will move to a risk-based ‘pathways’ system of travel. That means the nature of your entry into New Zealand will be dependent on a couple of key things – in particular, your vaccination status and where you have been for the last 14 days.

“We will be establishing a system to confirm a traveler’s vaccination status. A digital tool is being developed by border agencies to help assess the level of risk of travelers to and from New Zealand. This will be both for New Zealanders going overseas, as well as people coming into the country.”

New Zealand’s tough border regime has done a good job of keeping the country safe. A quarantine-free travel corridor was established in April but indefinitely paused in July. A  travel corridor with the Cook Islands continues to operate trouble-free.

By 2022, the New Zealand Government aims to establish new risk-based border settings that will define how the country manages travelers from low, medium and high-risk countries. Since March 2020, Ms Ardern has erred on the side of caution, taking her time to make decisions and set policies. The pathway to re-opening New Zealand’s borders fits that pattern. Tourism Export Council of New Zealand chief executive Lynda Keene wasn’t surprised.

“I was expecting to hear that New Zealand would not be welcoming back visitors for quite some time,” the tourism executive told local news site Stuff. Ms Keene is shooting for visitors from North America in the first quarter of 2022. Travelers from China and the Asia-Pacific region would follow. Bringing up the rear, later in 2022, will be travelers from Europe and the United Kingdom.

With NZ’s PM taking a cautious path, travel to New Zealand remains a while off yet

That might see an uptick in traffic between North America and New Zealand. It may also see American Airlines hit the go button on its delayed introduction of year-round flights to Auckland and seasonal flights to Christchurch.

But Lynda Keene’s wish list is just that – a wish list. Jacinda Ardern did not specifically address airlines or tourism in her speech. Instead, she focused on borders and the pathways and parameters to re-opening. The Prime Minister also noted how dynamic the situation is. Today’s best-laid plans can be rendered redundant next month. Ms Ardern’s speech, while detailed and widely welcomed, doesn’t encourage travelers to book flights to her country yet. 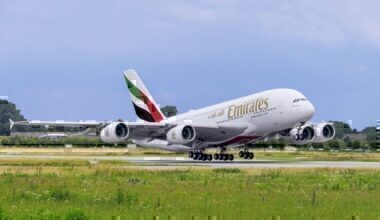 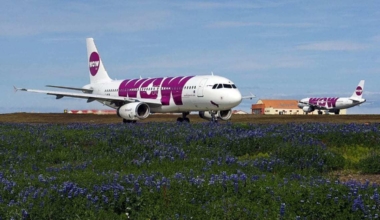 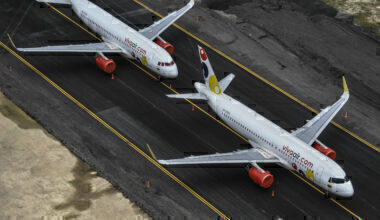 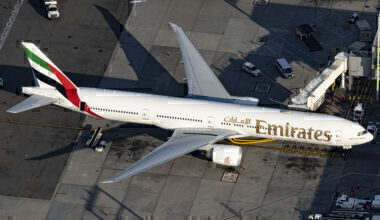