Thai carrier Nok Air applied for rehabilitation on July 30th under the Central Bankruptcy Court. In an official letter to the Stock Exchange of Thailand, the budget carrier lodged an application under Bankruptcy Act B.E. 2483 in a bid to restructure the company.

In response, the country’s bankruptcy court approved the petition. As such, the first hearing takes place on October 27th.

Nok Air has already appointed its business rescue team. Planners include five individuals, one of which is Nok Air Chief Executive Officer, Wutthiphum Jurangkool. Prinya Waiwatana and Tai Chong Yih are board members. Kasemsant Weerakun and Chabalit Uttasart are directors.

Why file for rehabilitation?

The budget carrier cites the COVID-19 pandemic and hence the “adverse operating environment” as the reason for the airline’s current financial standing. As such, it believes that filling for rehabilitation will allow it to continue operations while going through restructuring. The carrier does not see it terminating or liquidating the business anytime soon.

Nok Air will thus be allowed to continue passenger, cargo, and other courier services. The Thai airline is also confident that it will be able to run 100% of its schedule as soon by the time the pandemic subsides. The airline is currently operating 30% of its pre-pandemic program, as cited in Bangkok Post.

According to an official statement, CEO Jurangkool noted,

“The current environment during Covid-19 presents an opportune time for the company to undertake rehabilitation as the process will most likely be a short one. The company intends to complete its rehabilitation process in time to return to full service post the Covid-19 pandemic.”

He assures there will be regular updates on the rehabilitation process.

As of March 31st, Nok Air reported $858m worth of debt. While this may seem like a massive issue, CEO Jurangkool is optimistic that the rehabilitation process is the right next step.

According to the Bangkok Post, 1,500 employees’ jobs are safe for the time being.

The low-cost airline began operations in 2004. Now it serves 24 domestic routes and 18 international, to states such as Myanmar, Vietnam, and China. Nok Air has a fleet of 14 Boeing 737-800s and eight Bombardier Dash 8s.

A rehabilitation plan for Nok Air almost seems like deja-vu as it encountered a similar issue in 2019. Last year, there was a rescue plan to save the airline due to year-on-year losses. According to the Bangkok Post, the carrier began recruiting more employees, increasing its route network, and adding to its fleet – displaying positive effects all around. However, the impact of the pandemic led it back to square one.

As recently as June, subsidiary NokScoot had filed for liquidation after five years of operations. NokScoot is a joint venture between Nok Air and Scoot – but failed to reap a profit ever since its conception in 2015. The last straw was the coronavirus pandemic, which successfully wiped out NokScoot from existence.

What do you think of Nok Air’s rehabilitation plans? Let us know in the comments. 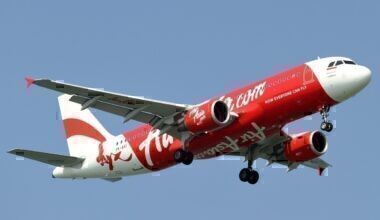 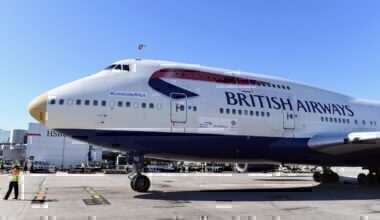 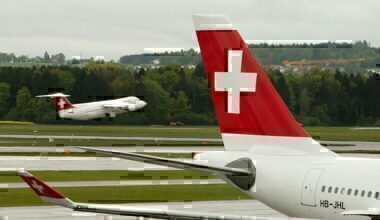 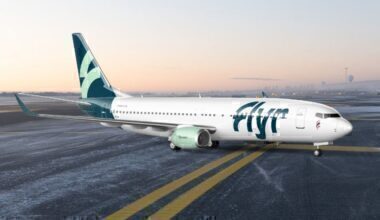 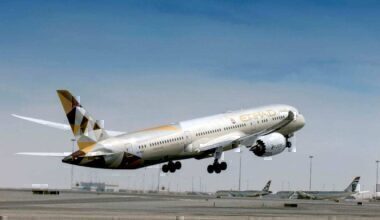