Norse Atlantic Airways will take six Boeing 787 Dreamliners on lease from BOC Aviation. In a statement released today, it was announced that the Norwegian startup will receive these units in the third quarter of this year.

15 Dreamliners in the bag

BOC Aviation is a leasing powerhouse that is headquartered in Singapore. However, the company has facilities across the continents, including offices in the likes of London, New York, Tianjin, and Dublin.

In March, it was announced that Norse had signed another leasing deal for Boeing 787 aircraft. The agreement was with Aercap to take on six used 787-9s and three used 787-8s. Now, the airline is taking on six additional 787-9s from BOC to help the carrier with its long-haul trips.

“We are pleased to expand our leasing relationships to include a lessor the calibre of BOC Aviation as we grow our fleet and continue to build our organization for take-off,” Norse founder and CEO Bjørn Tore Larsen shared in a statement.

“We very much look forward to welcoming customers on both sides of the Atlantic on board these state-of-the-art aircraft as soon as demand for transatlantic travel resumes.”

BOC Aviation MD and CEO Robert Martin added that his firm is pleased to have Norse as a new customer and highlights the 787 will help the carrier serve the low-cost international scene well. He highlighted the widebody’s fuel efficiency in this mission. The twinjet’s economics that balance fuel, range, and passenger comfort have helped carriers across the globe expand their network well.

There have been some spectators that have questioned Norse’s low-cost, long-haul approach. Especially since compatriot Norwegian announced that it is dropping transatlantic hops from its model amid its financial struggles. However, Norse’s leadership emphasizes that his company is focused on streamlining its operations. Larsen preciously mentioned that he’d rather take home one gold medal than trying to cater to several different segments.

Thus, deploying one popular aircraft type to just a handful of regions could do wonders for the airline after it hits the air, which is expected to be before the turn of 2022. Regardless, Larsen also understands that airlines need to adapt as they develop. Therefore, there is room for expansion if the strategy is well thought out.

All eyes on Norse

Norse has already been causing a stir before it has received any of its aircraft. US officials had been calling for the blocking of permits for the airline to operate in the country. Amid this attention, there could be plenty of of opportunities for the carrier as it prepares for action.

What are your thoughts about Norse taking six Boeing 787s on lease from BOC Aviation? Do you feel that this is a good move by the airline? Let us know what you think of the agreement in the comment section. 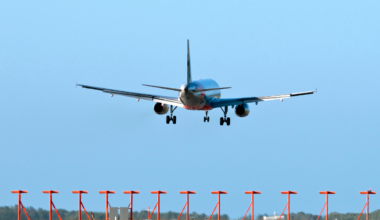 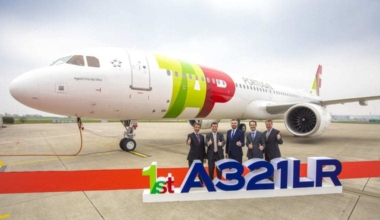 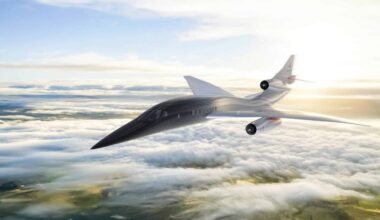