On Monday, Norwegian Air’s examiner’s representative informed the Irish High Court that the buckling carrier would most likely be seeking an extension to its protection from creditors. Initially intended to end on February 25th, this would increase the period by an additional 50 days.

Norwegian needs more time for restructuring. The deadline for Norwegian Air and its four Irish subsidiaries’ protection from creditors by the Irish courts is currently set to February 25th. However, the Irish Times reports that examiner Keiran Wallace of Anglo-Dutch KPMG is set to ask the High Court to provide an extension.

The senior counsel to the examiner informed the court of the likelihood of the forthcoming request on Monday. Initially intended to last 100 days, this would increase the length of the examinership to 150.

Mr. Wallace was appointed examiner when Norwegian Air, along with subsidiaries Arctic Aviation Assets, Norwegian Air International, Drammensfjorden Leasing, and Lysakerfjorden Leasing, entered bankruptcy protection mid-November last year. The airline said it chose to file for protection with the Irish High Court as most of its aircraft assets were held in Ireland.

In September last year, the carrier’s total debt burden amounted to $7.64 billion. On top of its protection granted by the Irish judge, an Oslo court also accepted the carrier’s application shortly thereafter.

No more long-haul, half the fleet

The beleaguered low-cost carrier is in the midst of restructuring. Much to the disappointment of Scandinavian families escaping for winter sun in Thailand and bargain-hunting transatlantic travelers, the process has seen the airline abandon all its long-haul aspirations. The carrier will retire all of its Boeing 787 Dreamliners as a result.

Furthermore, Norwegian will cut the size of its narrowbody fleet nearly in half. From 103 aircraft, it will only operate 53 going forward, and focus on short-haul European routes. Norwegian is set to reintroduce the Boeing 737 MAX as one of the first carriers following the EASA’s ungrounding of the type.

While it has been an incredibly turbulent time for all airlines during the past twelve months, the twists and turns suffered by Norwegian have been particularly brutal. The carrier began 2020 with 10,000 employees. By the end of the year, it was down to 600 staff. At one point, it had only six aircraft operational, flying twelve routes subsidized by the Norwegian government.

Denied additional state-support in November, questions arose whether or not the airline would make it through the winter. It was then thrown an emergency lifeline as shareholders agreed to a proposed rescue plan in mid-December. The restructuring efforts include converting debt to equity and raising up to $189 million from the sale of new shares or hybrid instruments.

Finally, late last month, the Norwegian government announced it was prepared to provide more financial aid. However, this is on the condition that Norwegian raises no less than half a billion dollars in capital from other sources. The airline also needs to half its current debt.

Simple Flying has reached out to Norwegian for comment on the story but was yet to receive a response at the time of publication.

What do you make of Norwegian’s future? Tell us in the comments. 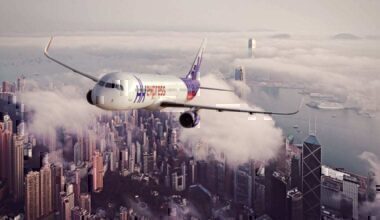 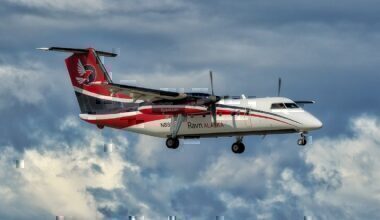 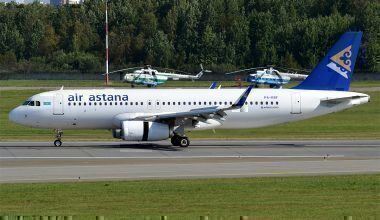