Norwegian Says It Is Well Positioned For Future Growth

Presenting its financial results from the second quarter of 2021 on August 31st, Norwegian has announced that it is in a good position for future growth, ready to respond to an uptick in customer demand. The airline saw a clear improvement in its revenues over the past few months and has the majority of its 737 fleet active.

Now out of examinership, having completed its reconstruction process, Norwegian is on a firm path to recovery. The airline has raised six billion Norwegian Krone ($694 million) in equity, and its CEO says it’s ready to accommodate more passengers as the market continues to recover.

“The H1 financial report and Q2 results mark a clear improvement in both the financial situation, due to lower operating costs and the successful completion of the reconstruction process of the company, and the gradual ramp up of our operations in response to increased passenger demand.” – Geir Karlsen, CEO of Norwegian

A “price leader” in Nordic markets

Norwegian says that it’s committing to being “a price leader in the Nordic markets, offering affordable fares and a reliable service” across the 250 routes of its European network. Simplicity, Norwegian says, is something it values – and is a concept that is made possible with the carrier’s own travel assistant app and loyalty program.

“However, Norwegian is now in a much stronger financial position and is able to plan for the future with renewed confidence and focus. Forward bookings continue to increase in response to the relaxation of travel restrictions and the rollout of international vaccination programmes.”

The airline expects to see this trend continue in the remaining months in 2021 and through 2022.

Having raised equity and experiencing increased demand, Norwegian says it now has a “fully reconstructed balance sheet with close to zero net interest-bearing debt, a strong cash position, and a rightsized business.”

Growth in travel due to vaccinations

According to Norway’s tourism site, travelers in possession of a valid EU Covid certificate are allowed to enter the country without having to quarantine or even provide negative test results or register their entry.

The EU Digital COVID Certificate or a Norwegian, Swedish, or Danish Covid certificate with a QR code will be accepted as proof of vaccination. However, it is noted that a traditional paper vaccination card is not accepted as valid documentation.

It’s also noted that travelers from green European areas/countries are also allowed to enter Norway. However, they will need to comply with certain requirements.

All of this points to great potential for Norwegian and its focus on short-haul routes within Europe and also within Norway.

Are you optimistic about Norwegian’s situation? Let us know by leaving a comment. 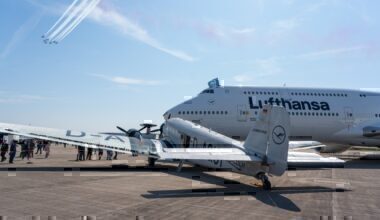 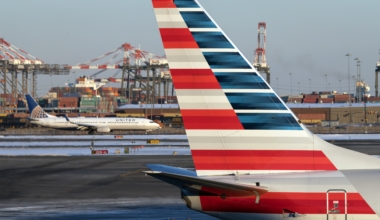 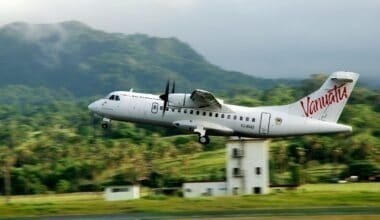 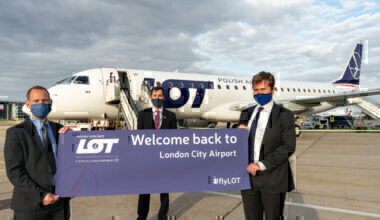