Boeing has been asked to overhaul the design and retrofit thousands of Boeing 737 next-generation aircraft after a flaw was discovered that resulted in engine fan blades escaping the engine when broken.

According to a finding by the American National Transportation Safety Board (NTSB), the Boeing 737 next-generation (NG) aircraft has a problematic flaw with their engine casing. Essentially, when the fan blade breaks due to a contained engine failure (such as when the aircraft engine ingests an object) it can break off a chunk of the casing itself, hitting the site of the main pressurized compartment and place the passengers on board at risk.

This exact scenario happened to a Boeing 737 Southwest aircraft and killed a passenger.

According to CNN, this flaw only affects Boeing 737 NG aircraft, typically the very popular Boeing 737-800. There are around 7,000 of this type flying in the world today. Boeing will need to ensure that all 7,000 have this fix.

The problem with the 737NG is unrelated to the Boeing 737 MAX groundings however it is the same aircraft that is affected by pickle fork cracks.

What has been Boeing’s reaction to this finding?

Boeing has come out of the gate praising the efforts of the NTSB.

“Safety and quality are Boeing’s top priorities and Boeing is committed to working closely with the FAA, engine manufacturers, and industry stakeholders to implement enhancements that address the NTSB’s safety recommendations.” Boeing issued in a press release. “We commend the NTSB for its thorough investigation into this accident. Our common goal is to help prevent similar events from happening in the future.”

And that they are deeply sorry for the events that transpired on that fateful Southwest flight.

“Our thoughts remain with the family and friends of Jennifer Riordan, who died from her injuries, with those who were hurt, and with all of those onboard. We are committed to doing our part in making sure an event like this never happens again.”

What will Boeing do to fix this issue?

Boeing has outlined several steps that they will take to tackle this issue.

First, they will be working with the engine manufactures to ensure that each of these engines on all of the aircraft are inspected as quickly as possible.

Additionally, engines that may be affected will be redesigned (and enhanced) to prevent the engine fan blade from being able to break out of the inlet and the fan cowl.

Boeing has said that no aircraft will need to be grounded nor any of the general public to be worried. This is a very rare occurrence and this minor tweak will settle the issue for good.

“All 737 NGs are safe to continue operating normally as the issue is completely mitigated by the fan blade inspections. In addition, Boeing is working on the design enhancements to fully address the safety recommendation from the NTSB. Once approved by the FAA, that design change will be implemented in the existing NG fleet over the longer term. This issue is limited to the 737 NG and does not affect the 737 MAX.”

The enhancement needs to go before the FAA in the USA before being rolled out.

What do you think? Is Boeing handling this situation correctly? Let us know in the comments. 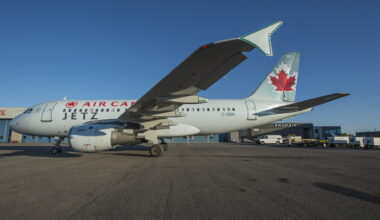 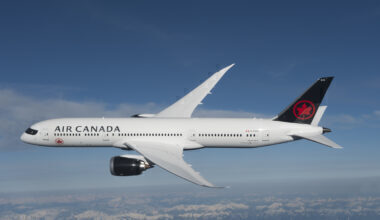 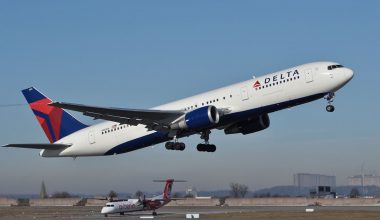 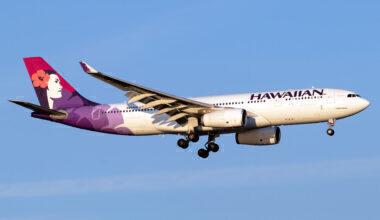 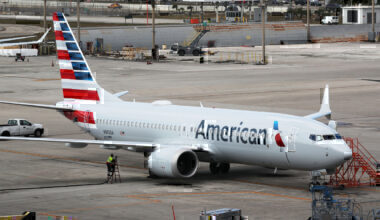