12 Years On: What Led To The Collapse Of Olympic Airlines?

The decline of any major airline rarely happens overnight. One has to look back several years, sometimes decades, to figure out how multiple factors trickle down, leading to the carrier’s demise. When Greece’s Olympic Airlines collapsed, it was the culmination of years of neglect and bad decisions that had been crippling the company. By 2009, Olympic Airlines was reduced to a mere shell of an airline, hollowed out by decades of mismanagement.

End of the golden era

Olympic Airlines enjoyed its best years under the ownership of shipping tycoon Aristotle Onassis who founded the carrier in 1957 and named it Olympic Airways. Onassis ushered in an era of traveling with style with the carrier. He developed the fleet using long-range airliners such as the Boeing 707 and later 747-200 and expanded the carrier’s network to important destinations including New York, Singapore, Johannesburg, and Melbourne.

Unfortunately, Onassis lost the will to continue the airline following the death of his 24-year-old son in a plane crash in 1973. The following year, he sold the carrier back to the government for $68 million. This would prove to be a turning point for Olympic Airways, as a change of ownership also brought with it a gradual decline.

After becoming a state carrier, Olympic Airways was plagued by mismanagement and even misuse. Well-known aviation historian Graham M. Simons details some of these issues that troubled the airline in his book “Olympic Airways: A History.”

In the 1980s, it was not uncommon for politicians and even the press to fly the carrier with a 97% discount on the ticket. During this time, staff numbers increased massively, much more than the airline could support profitably. The airline failed to keep the unions happy, and the government was particularly sensitive to the issue, fearing loss of popularity if it took any action.

By the end of the 80s and early 90s, the European Commission was taking steps towards market liberalization and stressed on deregulation and abandonment of state aid. The way Olympic Airways was being run was at loggerheads with EU policies that deemed the injection of state subsidies illegal. In 1994, the EU Commission called for early retirement of staff, a three-year wage freeze, and a debt-relief package of €158 million for the carrier.

From being a single entity, the organization had become a group of companies over the years. This included a subsidiary airline called Macedonian Airlines SA and Olympic Airways Technical Base, among others.

By 1996, the EU Commission had prohibited any further capital injection into the carrier. Realizing that the airline needed help, British Airways’ consultancy Speedwing was called in to take full management responsibility of the airline in 1999. However, this proved to be an unsuccessful partnership, and Speedwing left just six months into a two-year term.

In 2003, the airline realized it couldn’t go much further with mounting losses. As a result, the Greek government provided some relief by transferring flight operations to Macedonian Airlines SA and renaming the subsidiary Olympic Airlines, thereby erasing the airline’s entire debt.

By 2004, the government had realized it couldn’t hold off privatization for long. While the EU welcomed the decision, it was criticized in the country for fear of massive job loss and due to the airline’s “national icon” status among citizens. Nevertheless, the government attempted to sell the airline multiple times unsuccessfully between 2004 and 07.

Competition from Aegean Airlines and privatization

While all this was happening, Aegean Airlines had started challenging Olympic’s domestic monopoly by starting scheduled services in 1999. Soon, Aegean gained a reputation as an efficient, customer-focused airline, providing a fresh alternative to the worn-out and mismanaged Olympic.

In response to the threat posed by Aegean, Olympic Airlines made upgrades to its services, including e-ticketing and online check-in, but it was too little, too late.

By 2008, Olympic Airlines had amassed a massive debt of €2 billion. In February 2009, the airline issued a formal tender to sell the Olympic Airlines Group assets and the name “Pantheon Airways,” but it did not generate any interest. Later the same year, Marfin Investment Group (MIG) showed interest in buying the flight operations and technical support businesses, with Swissport interested in purchasing the ground handling division. Aegean Airlines also jumped into the fray and offered a bid.

To avoid a monopoly in the market, the government went ahead with MIG, which ended up owning all of the company assets, including the carrier’s ground handling business. The transfer was swift, and on October 1st, 2009, the airline started formal flight operations under the brand name of Olympic Air.

Since 2013, following a €72 million deal, Olympic Air has been operating as a subsidiary of Aegean Airlines. 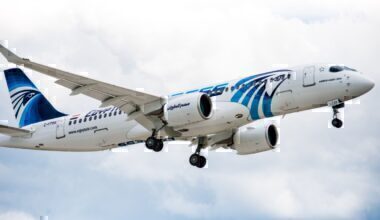 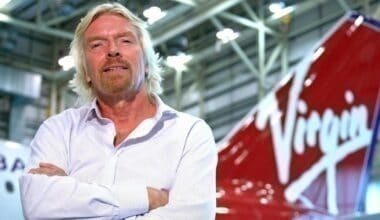 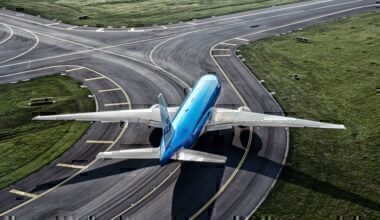 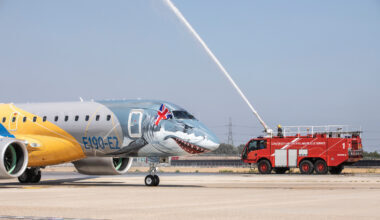 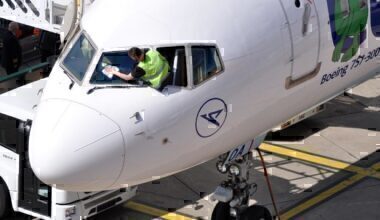