What Is The oneworld Alliance?

Over the last few weeks, Simple Flying has been spending time taking in-depth looks at the world’s major airline alliances. Today, it is the turn of oneworld to take center stage. Let’s look at the history of the world’s second major alliance, and what makes it tick today.

The oneworld alliance came into existence hot on the heels of the world’s first major airline grouping, the Star Alliance. The alliance’s founding members launched oneworld in September 1998, doing so at a London press conference.

It then began operations in February 1999, making it younger than Star Alliance (1997), but older than SkyTeam (2000). When oneworld launched, its five member airlines had a wide-reaching collective network, serving 181 million passengers across 648 destinations in 181 countries. Altogether, its founders operated 1,577 aircraft.

Compared to the wide-reaching conglomerate that oneworld has become today, it started off relatively small. Indeed, it had just five founding members. These were:

That being said, the alliance did gain a sixth member before it officially commenced operations. This was Finnair, which joined in December 1998. Iberia became oneworld’s seventh member when it joined in February 1999, just after the alliance became operational.

By the end of 1999, its first years of operations, the oneworld alliance had confirmed its eighth and ninth members. These were LAN Chile, and Irish flag carrier Aer Lingus. The group announced these arrivals in May and December 1999 respectively.

However, the departure of one of the alliance’s founding members at this time somewhat overshadowed these two new arrivals. June 2000 saw Canadian Airlines leave oneworld as a result of being acquired by Air Canada. Of course, Air Canada itself had been a founding member of the rival Star Alliance just a few years previously.

Since these early comings and goings, several more airlines have joined the oneworld alliance over the course of the 21st century. Let’s start by taking a look at those which are still members today, and when exactly these carriers joined the grouping. They are:

A handful more of oneworld’s members have also left the alliance since Canadian Airlines became the first carrier to do so in June 2000. For example, Aer Lingus left in 2007 as part of a restructure. That being said, it is a subsidiary of the International Airlines Group (IAG) holding company, alongside oneworld members British Airways and Iberia.

Mexicana was a oneworld member for less than a year after joining in November 2009. It left in August 2010 after suspending its operations after a financial collapse. A similar fate befell Malév Hungarian in February 2012, and Air Berlin in October 2017. Meanwhile, LATAM left in May 2020 after Skyteam member Delta acquired a 20% stake in the carrier.

Like many airline alliances, carriers from the oneworld group often display their membership visually with the use of a special livery. The alliance introduced a standardized version of this paint scheme in February 2009 to mark its 10th anniversary.

The livery in question, as seen above on a Qatar Airways Airbus A350, allows member airlines to keep their own distinctive tail branding. However, the alliance’s name takes center stage at the front of the aircraft. Here, it is boldly painted on a white or metal background that allows it to stand out. The letters used are a striking two meters tall.

Member airlines then place their own logo beneath this bold print and the aircraft’s window line. These carriers also display a 30-cm wide circular oneworld logo by their aircraft’s doors. The group announced at the time of the paint scheme’s launch that:

“Every airline in the alliance will decorate a proportion of its fleet in the oneworld livery (around 40 aircraft in total), mainly types that fly on international routes.”

A key benefit of any alliance is the ability for frequent flyers to benefit from a collective loyalty program. In terms of oneworld, the alliance operates a three-tier system: oneworld Priority. The lowest tier is Ruby, which allows members to use business class check in, access preferred seating, and have priority for waiting lists and standby seats.

The middle tier, Sapphire, also allows members to use business class lounges, and benefit from other perks like priority boarding and extra baggage. Meanwhile, top-tier Emerald members can use first class lounges and check in desks, as well as fast-track security lanes. These tiers correspond to the tiers at respective member airlines’ loyalty schemes.

Rob Gurney is the oneworld alliance’s CEO. He has been in this position since October 2016, when he took over from former US Airways Executive Vice President Bruce Ashby. However, the role of Chair of the Governing Board rotates more frequently.

Indeed, the Governing Board’s Chairperson is a position that cycles between each of the member airlines’ respective CEOs. The most recent change in this role occurred in May, when Qatar Airways CEO Akbar Al Baker took over from Qantas’s Alan Joyce.

What do you make of the oneworld alliance? What are your best experiences of flying on oneworld carriers? Let us know your thoughts and memories in the comments. 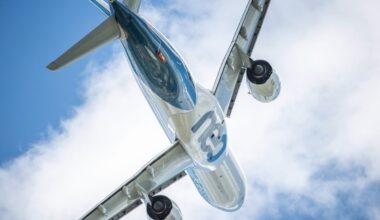 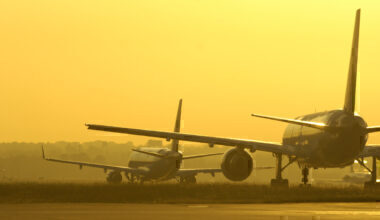 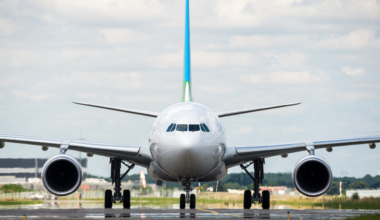 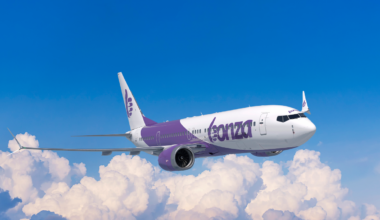 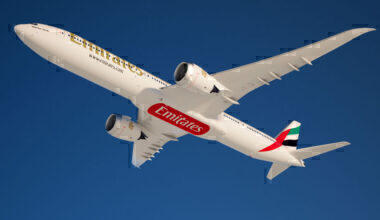