Pacific Islands Are Losing All Air Services Amid Route Suspensions

Pacific Islands are fast losing their air links as airlines suspend services. While the bigger airlines in the region can make the news when they suspend flights, the smaller airlines often get overlooked. Here’s a wrap up of what’s happening with airlines around the Pacific.

A roundup of airline service suspensions

Papua New Guinea has barred entry to all but PNG passport holders and permanent residents. Air Niugini is currently maintaining domestic flights and international services to Singapore, Cairns and Brisbane. All other international flights are suspended for at least two weeks.

Tiny Nauru Airlines with a fleet of just five aircraft normally flies to Australia, Fiji, and some local islands. It is now down to a fortnightly service to Brisbane.

The Solomon Islands are also only allowing their citizens and residents to enter the country.  Solomon Islands Airlines is a critical link but has reduced services between Brisbane and Honiara to three services a week.

United Airlines has suspended its island hopper service between Guam and Honolulu, isolating the Marshall Islands and Kosrae in the Federated States of Micronesia. United was the only international airline serving these airports.

The Cook Islands-based Air Rarotonga has suspended all its inter-island services and is no longer selling tickets for any flight before 30 April.

Air Vanuatu is maintaining skeleton services. It has one flight scheduled to Auckland, Brisbane and Sydney respectively this week. However, as both Australia and New Zealand have closed their borders to non-citizens and residents, only citizens and residents of those countries will be allowed to board the flights.

Entry will only be open to citizens and permanent residents, and there will be restrictions on domestic and international flying. Among other service reductions, Air Tahiti Nui will be suspended its service to Los Angeles on 26 March.

The Government of Samoa has ordered its airline, Samoa Airways, to suspend flights to Australia, Fiji, Tonga, and American Samoa. The government is allowing a single flight to New Zealand. Samoa is only allowing citizens and permanent residents to enter the country.

Bigger players in the Pacific include Fiji Airways and Air New Zealand. Fiji Airways is slashing 95% of its international services, maintaining only a twice-weekly service to Singapore. It is worth noting that Singapore has now banned transit traffic, so services like this (as well as Air Niugini’s Singapore service) must now be in doubt.

Air New Zealand is suspending the majority of its international flying. Their services to smaller Pacific Islands had largely been spared. The airline did say there would be service reductions in the region but was focused on its long haul and trans-Tasman routes last week. This was because the various islands were enforcing strict entry rules and had been largely COVID-19 free. This is no longer the case. We can expect a further announcement from Air New Zealand regarding its Pacific Island services at any time.

Virgin Australia has suspended all its international services. It operated a substantial number of flights around the Pacific Islands from both Brisbane and Auckland.

With the exception of its suspended flights to New Zealand, Fiji, and Hawaii, Qantas generally prefers to let other airlines jump around the Pacific Islands.

This information is current as at Monday morning, 23 March 2020. Please note the situation is extremely fluid. Some of these smaller airlines do not have sophisticated websites and can be slow in disseminating information. All these airlines and their respective governments are actively discouraging travel and barring entry to all except citizens and permanent residents. 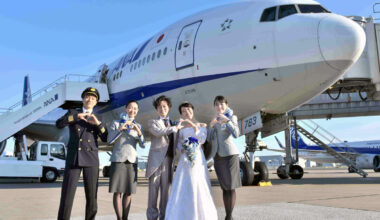 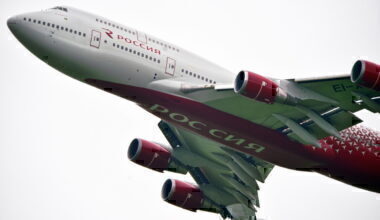 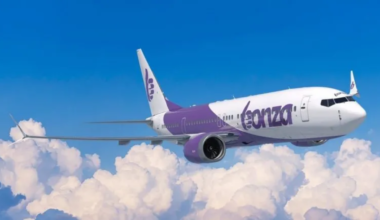