What can we expect from Paine Field?

Alaska Airlines and United Airlines will offer commercial flights to and from Paine Field.

According to Alaska Airlines’ website, the airline will provide service to 8 destinations with 18 daily nonstop flights. The destinations are:

United Airlines, on the other hand, will provide service to San Francisco and Denver. The United Airlines flights will commence on March 31st.

Alaska Airlines and United Airlines will both use Embraer 175 aircraft for their flights from Paine Field.

The new passenger terminal features two gates and is about 30,000 square feet in size. As many as 1.4 million passengers are expected to pass through it annually.

According to Paine Field Passenger Terminal’s website, the terminal is supposed to offer “a world-class experience.” The terminal was designed to get passengers “from curb to gate in ten minutes or less.” While waiting at the gate, passengers are offered comfortable seating in an area that feels like a lounge. There are two fireplaces as well as floor-to-ceiling windows with views of the Olympic Mountains.

Beecher’s Handmade Cheese and the Upper Case Bar provide a variety of food and beverage choices. Obviously, Wi-Fi is available throughout the terminal.

What else do we know about Paine Field?

The passenger terminal at Paine Field cost about $40 million. It is operated by Propeller Airports under a lease agreement with Snohomish County. Based on information provided by Paine Field Passenger Terminal, “Propeller Airports is a leader in the privatization and development of airports in the United States, focused on transforming airports and their operations through public-private partnerships.”

The new passenger terminal has not just received praise though. As a matter of fact, some residents have shown concern about an increase in traffic and pollution. Nonetheless, the FAA issued a “finding of no significant impact” based on its environmental assessment of the airport.

The passenger terminal at Paine Field has the look and feel of an FBO (fixed base operator). Additionally, the airport is in a convenient location outside of Seattle. Accordingly, Paine Field appears to be a great choice for some passengers trying to avoid the traffic to and from, as well as the hustle and bustle of, Sea-Tac.

Are you going to take advantage of “Seattle’s second airport” Paine Field when flying in and out of Seattle? 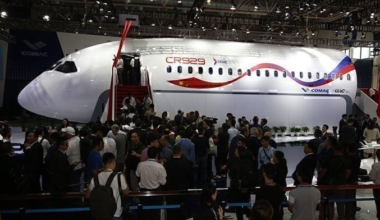 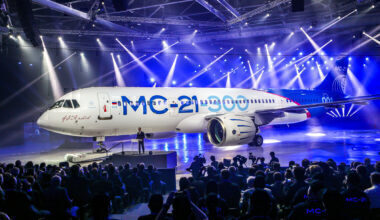 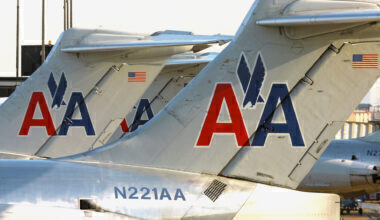 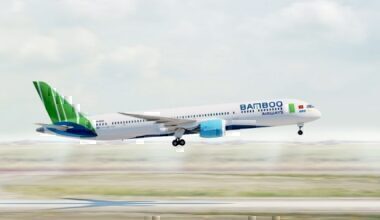 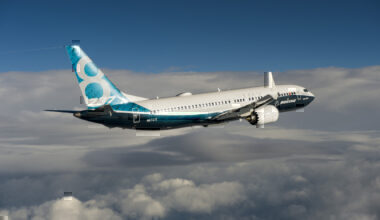 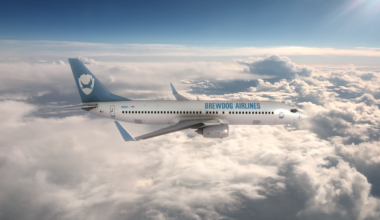