Pilotless Passenger Planes – How Far Away Are They?

Airplane manufacturers are already planning for single-pilot cockpits. Research shows entirely pilotless planes could save airlines $35 billion per year, and despite the obvious reservations, young people are willing to travel on one within their lifetime. But just how far away are we really from autonomous passenger aircraft?

The most common types of aircraft today already rely on “fly by wire”, where computers act to stabilize the aircraft and adjust the flying characteristics without the pilot’s involvement. The first autopilot was invented in 1912. Since then, they have evolved into systems capable of managing every part of a flight except taxi and takeoff. Until now.

Rather than relying on an Instrument Landing System (ILS), the automatic takeoff was enabled by image recognition technology installed directly in the aircraft.

Then Boeing CEO Dennis Muilenburg said at last year’s Paris Air Show that pilot shortages were “one of the biggest challenges” facing the airline industry. Demand for air travel is growing so fast that studies predicted the industry would need over 800,000 new pilots over the next 20 years. While circumstances may have shifted since then (somewhat of an understatement), this problem is bound to remain to some extent when commercial air travel inevitably bounces back.

At the same event, Christian Scherer, Chief Commercial Officer for Airbus, was reported by Business Insider to have said that the technology for safely operating autonomous aircraft now exists. However, its introduction into large commercial aircraft would depend on interaction with regulators, and the perception of the traveling public.

Ryanair CEO, Michael O’Leary, believes that the public can be persuaded to let go of some of their fears due to lower ticket prices and that we will see pilotless commercial planes in the next 40-50 years.

But would people fly with them?

In 2017, Swiss bank UBS published research saying the airline industry may be able to start using remote-controlled planes as soon as 2025 — a move that could save them $35 billion a year. However, the same study also found that only 17% would be willing to fly without a pilot.

If the difference in numbers is due to only a couple of years or other factors is unclear, but in June 2019, a study conducted by US software firm Ansys showed that nearly 70% of passengers expect to travel in an autonomous aircraft in their lifetime. However, only 58% were willing to travel on one within the next decade. The greatest concerns were of technology failure, and the autopilot’s ability to respond to external circumstances such as bad weather.

Both studies showed that younger consumers were keener than older people to place their trust in fully automatized planes.

In case of emergency

The system would need to maintain some sort of override capability, in case of malfunctioning. This could be done by having drone-style pilots on the ground, able to take over control of the aircraft. This system would, of course, need to be airtight to prevent hacking.

And who on board would make calls on emergency landings in case of, for instance, unruly passengers or medical emergencies? Would this responsibility fall on senior cabin crew, and how would they communicate with air traffic control at the nearest airport?

And, of course, what will insurance companies and pilot unions say? Perhaps a step on the way would be pilotless cargo flights?

Do you believe you will see pilotless planes in your lifetime? What do you think are the biggest issues? Let us know your thoughts in the comments. 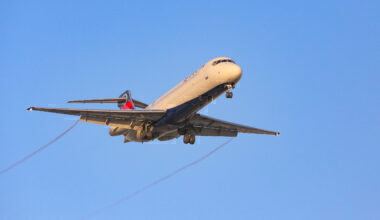 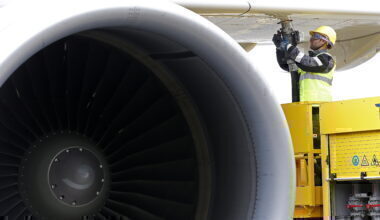 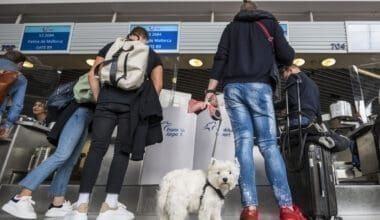