Ryanair is making a quicker than expected recovery and is set to hit pre-COVID capacity next month. But, it has informed pilots at East Midlands Airport they will need to take a massive 70% pay cut this winter. This has caused the British Airline Pilots Association (BALPA) to see red, stating that the airline has zero concern for the well-being of its pilots.

Recovery at odds with ‘wage grabbing’

While Ryanair recently revealed 14 new routes out of London, equalling 500 jobs for the city’s airports, BALPA is none too happy with the budget airline. The trade union is calling the low-cost carrier ‘greedy’, saying that it is failing its staff as pilots continue to sacrifice their wages in the wake of COVID adjustments.

“On one hand, Ryanair is claiming it is recovering strongly, while on the other hand, it is grabbing wages from the staff,” BALPA’s Acting General Secretary, Martin Chalk, said in a statement Friday.

“Many pilots have had to get second jobs or use life savings to survive. This feels like it has gone unnoticed by Ryanair management, who appear to have zero concern for the well-being of their pilots. The prolonged stress caused by this inaction by Ryanair could have long-term effects,” he continued.

The reaction comes after the airline told pilots at East Midlands Airport they would need to accept a 70% reduction in pay this winter. This, BALPA says, stands at odds with CEO Michael O’Leary stating that Ryanair is making a robust recovery and is expected to fly 10.5 million passengers each month in September, October, and November.

In August, the LCC carried 11.1 million passengers across Europe. These figures exceed previous calculations, and Ryanair is now expecting to reach pre-COVID capacity in October. Furthermore, the carrier is contemplating additional aircraft orders beyond the 210 Boeing 737 MAX planes that have already begun arriving.

Over a year of pay cuts

In July last year, 96% of Ryanair UK’s pilots voted overwhelmingly for taking a pay cut of 20% to help preserve jobs at risk in the fallout of the pandemic. The agreement was set for four years. As such, pilots have already faced over a year with reduced pay. BALPA is now calling on Ryanair to recognize the sacrifices of its pilots and to ‘stop treating them like just an item in the expenses column’.

Ryanair cabin crew also accepted pay cuts between 5% and 10%, also to be returned over the course of four years. However, Unite, the union that secured the deal which resulted in zero job losses, said that it had built in a review clause to make sure pay cuts could be reversed if the airline returned to pre-COVID levels of business.

Simple Flying has sought Ryanair for a comment but was yet to receive a response at the time of publication.

What do you make of BALPA’s stance against Ryanair? Is the airline acting fairly towards its employees, or is it ‘grabbing their wages’? Leave a comment below and let us know how you feel. 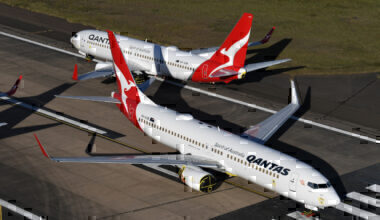 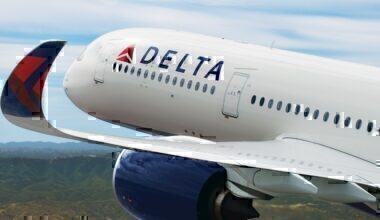 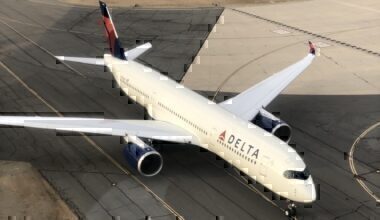 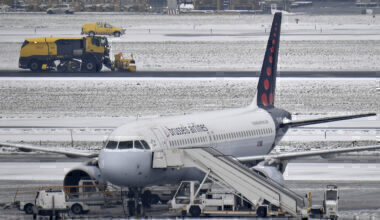 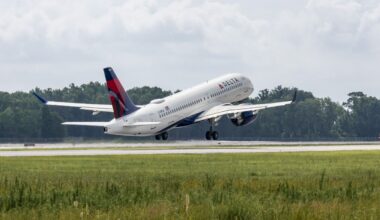