The first aircraft of Icelandic startup hopeful PLAY has arrived at its new home base in Reykjavik. TF-AEW landed at Keflavik International Airport at 16:46 on Tuesday afternoon. For anyone snapping a photo of the brightly liveried bird between now and its inaugural PLAY service to London next week, there are gift vouchers for a free flight to be won.

Airline startups are always exciting, no less so than the ones brave enough to enter into business during the worst crisis commercial aviation has ever faced. On Tuesday, June 15th, Icelandic airline PLAY’s first aircraft touched down at Reykjavik’s Keflavik International Airport.

Officially delivered from lessor Aer Cap in May, the three-year-old A321neo has spent the past month state-side in Lake Charles, Louisiana, getting spruced up with PLAY’s bright, eye-catching livery.

TF-AEW took off from Bangor in Maine at 07:37 in the morning on Tuesday. It touched down at Keflavik just under five hours later at 16:46. Upon arrival in the Icelandic capital, it was met by a water cannon salute by the airport’s firefighting services.

The aircraft originally entered service with Mexico’s ailing Interjet before being withdrawn from use at the end of March 2020. It then spent over a year in Phoenix, Arizona, at the Goodyear Lichfield Municipal Airport, later moving on to Texas. However, yesterday it finally made its way northeast to its new home base across the Atlantic.

Accompanying the aircraft is a competition arranged by the airline and announced on social media. A lucky person who manages to snap a photo of the aircraft before the airline puts it into commercial service on June 24th and shares it on social could win 50,000 Icelandic Króna (approximately $410) worth of gift vouchers with the airline.

And the competition is not restricted to those with access to the Keflavik apron. PLAY will fly the aircraft over the island over the coming weeks as it gets machine and crew ready to commence flying passengers. This is not the first give-away the airline has organized in honor of launch-date inching closer. When tickets went on sale in mid-May, PLAY gave away 1,000 free seats to lucky customers.

I actually happened. @PlayAirlines has arrived. TF-AEW seen flying over my house a few minutes ago. #spottaðiplay #AvGeek #PaxEx pic.twitter.com/jZg5qi25Zp

The airline will begin with a network of seven European destinations: Alicante, Barcelona, Berlin, Copenhagen, London, Madrid, and Tenerife. The inaugural service on the 24th will head to the UK capital’s Stansted Airport at 11:00 local time. Tenerife South will follow five days later, with the remainder of the routes commencing in July.

Almost precisely one week following the airline’s much-anticipated launch, PLAY’s CEO, Birgir Jonsson, will join Simple Flying’s Managing Editor Joanna Bailey for a conversation around the challenges and opportunities that comes with starting up an airline in the midst of a pandemic. Be sure not to miss the next installment in our Future Flying Webinar series! 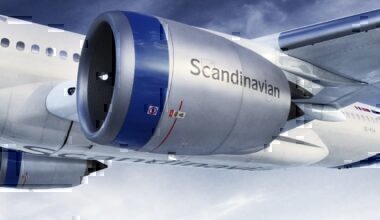 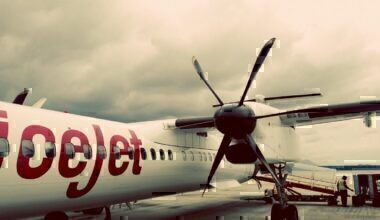 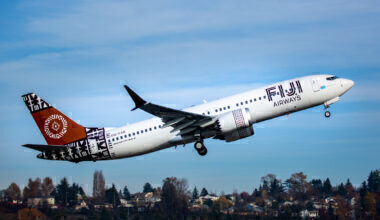 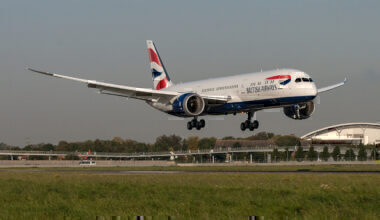