Why Pressurization Cycles Matter In An Aircraft’s Lifespan

Aircraft are long-term investments for most airlines and leasing companies, with some in service for two decades or more. While an aircraft age does matter, its lifespan is actually determined by the number of pressurization cycles it undergoes. So what are these cycles and how many can a plane do before it must be retired?

Every time an aircraft takes off, it needs to pressurize its cabin to ensure the passengers and crew onboard can continue breathing at high altitudes. This pressurization process results in considerable stress on the metallic frame and wings of the aircraft, causing metal fatigue.

Over thousands of flight hours, the metal fatigue can reach dangerous levels, potentially causing an accident. When an aircraft reaches its maximum pressurization cycles, pre-determined by the manufacturer, it must either be scraped or possibly undergo extensive (and expensive) repairs to return it to airworthy status once again.

The question of pressurization cycles became a prominent one in light of the incident involving Aloha Airlines Flight 243 in 1988. The 737-200 suffered from explosive decompression and saw part of the fuselage torn away. Miraculously, all of the passengers survived. However, a flight attendant sadly passed away. Subsequently, the occurrence set higher standards for metal fatigue checks and pressurization rating, since the plane had already flown double the maximum limit.

Aircraft have a fixed number of cycles they can endure, as set by the manufacturer. For example, the Boeing 747-400 is rated for 35,000 cycles, or approximately 135,000 to 165,000 flight hours, according to Flexport. After the plane reaches this point, usually regardless of the age, airlines must retire the aircraft. Aircraft like the A320 are rated for 60,000 cycles but are usually retired earlier due to high daily utilization.

Airbus does offer a service extension for some of its aircraft, like the A320, which can extend its life by over a decade. These Extended Service Goals (ESGs) upgrade parts of the aircraft to nearly double the total flight hours a plane can undergo. However, most airlines avoid paying for these expensive packages unless their planes are very young at the time.

While aircraft pressurization dictates when a plane must go, most airlines tend to modernize their fleets every few years. Many airlines choose to lease all or some of their aircraft rather than buy them outright, which means these planes then return to their lessors and are given a second life. This is why older aircraft are routinely seen with newer airlines, as planes get cheaper with the reduction of pressurization cycles left.

Having higher pressurization cycles is a priority for manufacturers since airlines usually demand longevity when paying hundreds of millions per plane! However, cycles are just one of many reasons planes end up in the scrapyard.

What are the oldest planes you’ve flown on? Let us know in the comments below! 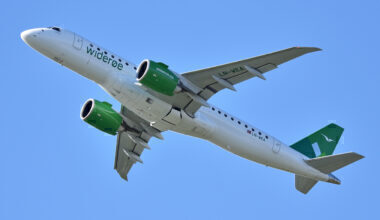 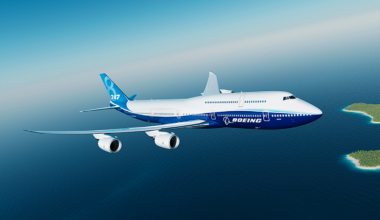 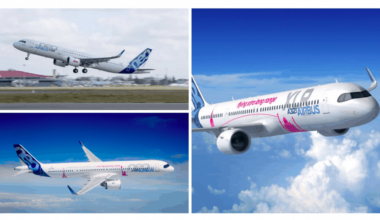 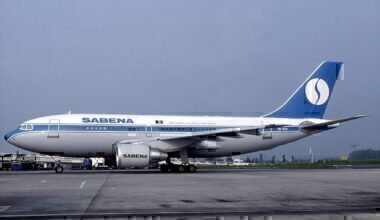 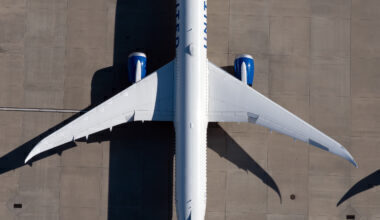