Adelaide is emerging as a clear winner after Qantas launched a swathe of new routes from the South Australian capital. East Coast lockdowns and travel restrictions are forcing Australia’s airlines to look outside their usual comfort zones to generate business. Smaller capitals like Adelaide are the beneficiaries.

Also enjoying the benefits of new flights are the airports are the other end of new routes out of Adelaide. Townsville, Cairns, and Hobart have all welcomed new Qantas flights from Adelaide recently.

“It is really exciting to celebrate the start of a new route – particularly as other interstate markets remain closed,” says Townsville Airport General Manager Brendan Cook. Queensland Airports Limited, owner of Townsville Airport, along with Adelaide Airport, the South Australian Government all offered “support” to get this route up and running.

On the weekend, Cairns welcomed its first direct Qantas flight from Adelaide. Jetstar and Virgin Australia already fly the 1,321 mile (2,126 kilometer) sector. However, Qantas clearly thinks there is room for three operators.

On Saturday, Qantas kicked off the first of what will be four weekly return flights between Adelaide and Cairns using Embraer E190 aircraft.

“Our seat capacity for Adelaide has grown by 80% since 2019, and that’s a direct reflection of the demand for travel between the two regions,” said Cairns Airport’s Chief Operating Officer Garry Porter on the weekend.

“We now have five thousand seats a week between Cairns and Adelaide, and this route is now very well serviced. Without visitors from NSW and Victoria, South Australia is our key interstate market driving visitation to our region.”

Qantas acknowledges the support of Adelaide Airport and the South Australian Government in launching this new route to far north Queensland.

Qantas sends the E190 to Hobart

Also starting last week was Qantas’ new service between Adelaide and the Tasmanian capital of Hobart. Like Adelaide, Hobart has benefited from the fresh focus from airlines on smaller capital cities. In pre-pandemic days, only one operator (Jetstar) flew this route. Now there are two operators, and Virgin Australia will commence flights in October.

“These new flights will also help bring more visitors to Adelaide, which will be great for the economy with flow-on benefits for local businesses,” says QantasLink’s John Gissing.

All three new routes are operating with support, particularly from Adelaide Airport and the South Australian Government. Precisely what the support is, Qantas isn’t saying, but holidays and/or concessions on landing fees, airport taxes, and state-based charges are all obvious starting points.

Like John Gissing, stakeholders like Adelaide Airport must figure the benefits of the new flights will outweigh the costs. 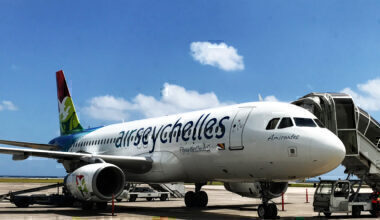 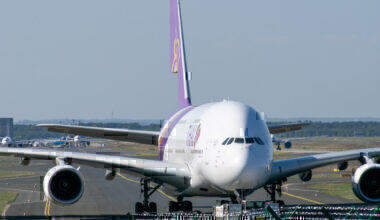 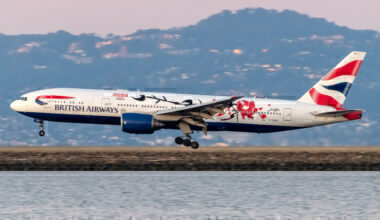 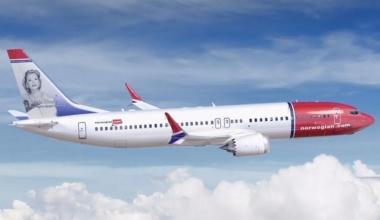