Qantas Partners With Air France-KLM For Its Frequent Fliers

Qantas has linked up its frequent flyer program with Flying Blue, the loyalty program of Air France and KLM. This means that Qantas Frequent Flyers can now earn points on KLM and Air France flights, as well as access reward flights.

Qantas has expanded its frequent flyer partnership in a reciprocal deal with Air France and KLM, as announced in a press release early this morning.

This is actually an upgrade to a previous partnership between the programs. Previously Qantas offered code-share flights for those flying from Australia to Europe via Singapore or Hong Kong, heading to destinations such as Paris or Amsterdam. Frequent flyer members could access Qantas and Air France – KLM lounges in both airports, as well as earn Qantas Points on the flights.

But this new deal has expanded the partnership to cover every flight on both Qantas and Air France – KLM flights.

What is the new partnership?

“Qantas Frequent Flyer is committed to building strong and strategic partnerships with flagship airlines to improve travel options and benefits for our members. Members will now have access to hundreds of thousands more reward seats in popular destinations including Paris, Amsterdam, Rome, Barcelona, and Athens, as well as new destinations across France, Italy and Northern Europe,” mentioned Qantas Loyalty CEO Olivia Wirth in the press release.

Additionally, those travelers who are a gold member with Qantas or higher will be able to receive the equivalent perks with Air France and KLM. This includes priority boarding, extra baggage, and priority check-in.

The partnership also flows the opposite way, with Flying Blue members now able to earn points flying on the Qantas network. Very useful for travelers looking to explore Australia in style.

” We are pleased to renew a partnership with Qantas. Thanks to this agreement, the Air France-KLM Group offers one of the best travel solutions to its customers from Europe to Australia. It is also a travel experience appropriate to the needs of our business customers through connections to Singapore and Hong Kong, two of the most popular airports in the world. This new cooperation confirms our Group’s desire to grow in Asia-Pacific” Said Patrick Alexandre, Deputy General Manager Sales Sales and Alliances of Air France-KLM in the Air France press release via Google Translate.

What do you think about this new partnership? Will you be flying on either of these airlines? Let us know in the comments. 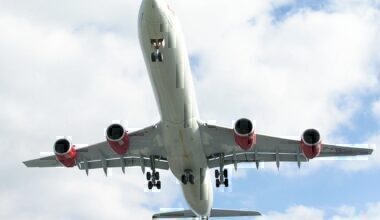 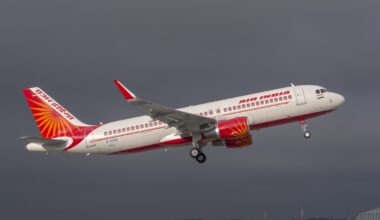 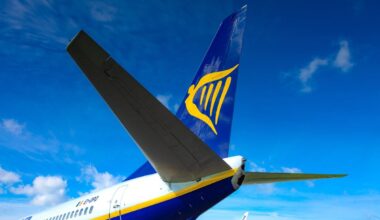 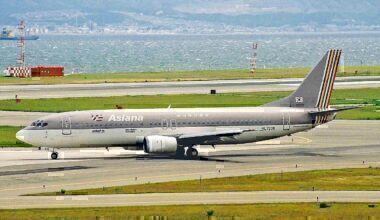