Qantas has become the star in a tense altercation with Will.i.am onboard one of the airline’s regional flights. What was initially a disgruntled Tweet has turned into a polemic battle of racial discrimination and, in some instances, hate. Was this a case of racial bias or simply misjudgment? We investigate.

The Black-Eyed Peas singer told his 12.8 million fans on Saturday (16th November) than he had been the subject of racial prejudice. Will.i.am was traveling from Brisbane to Sydney as part of a band tour.

But 20 minutes into the flight, the singer posted about an “overly aggressive flight attendant” who had told him to put away his laptop. The attendant reinforced the PA message to the singer after his noise-canceling headphones had prevented him hearing the message. But the singer believes that she singled him out due to his race. In a Tweet, he said:

I’m currently on a flight from Brisbane to Sydney.

I don’t want to believe she racist.
But she has clearly aimed all her frustrations only at the people of colour

But the traction on the comment soon escalated when the singer was greeted by police at the Sydney airport.

He was questioned but released without further incident. The singer then took to Twitter again to call out Qantas for their mistreatment. He said:

.@Qantas Your #RacistFlightattendant was beyond rude & took it to the next level by calling the police on me. thank god the other passengers testified that SHE was out of Control 🙏🏿 the police finally let me go. imagine if the police were as aggressive as Lorraine Marshall 😵

But he was reportedly defended by fellow passengers onboard the flight as well as celebrities who said they had previously experienced racism with Qantas. The singer publically named the attendant in question on the social media platform which has led to numerous provocative Tweets being sent directly to Qantas.

Bad press for the 100-year-old airline

Unsurprisingly, for the Australian airline who is basking in the success of its latest Project Sunrise feat and inaugural centenary celebrations, the attention is disruptive.

Qantas has not issued a public statement and we contacted a spokesperson who was unavailable for comment. However, the airline did speak to another publication. It told P.TV:

“There was a misunderstanding on board, which seems to have been exacerbated by will.i.am wearing noise cancelling headphones and not being able to hear instructions from crew. We completely reject the suggestion this had anything to do with race…”

On its People page, Qantas says that every employee is a custodian of upholding its excellent standards and it has consequently built “an inclusive, diverse and resilient culture”.

Whilst no one really wants to get into the politics of what happened, race still being a sensitive topic in today’s world, cabin procedure may have led to a misunderstanding. Flights run a fairly tight ship when it comes to getting passengers to and from destinations on time. The cabin crew operates in a reasonably small window of time to prepare the cabin safely. Their job includes correctly storing luggage, checking seatbelts, securing the emergency exits and demonstrating safety procedures.

Anything that gets in the way of that is going to come as slight irritation to a smooth operation. For this reason, passengers might experience stern warnings in preparing themselves for take-off. The tone in which a passenger is addressed by a flight attendant is not necessarily indicative of personal prejudice. That said, it is always important to ensure passengers feel welcomed.

It’s unlikely that a conclusion will be reached on the matter although the airline wishes the singer well and Will.i.am has expressed disappointment at those who have hatefully targeted the airline. This might be armistice enough. Let’s hope no other passengers feel like this in the future.

Let us know your thoughts on this story in the comments below! 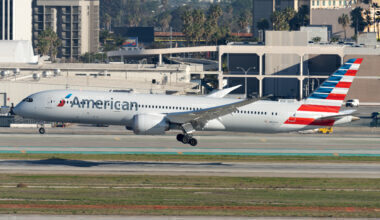 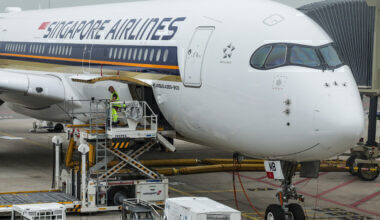 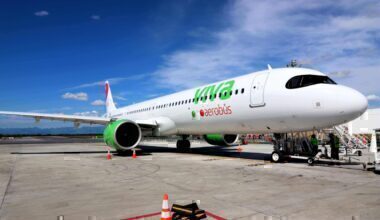