Qantas International CEO Steps Down Due To Prolonged Grounding

The Qantas Group has announced that the CEO of Qantas International, Tino La Spina, will be stepping down due to the prolonged grounding of aircraft. The Australian national flag carrier said today that Mr. La Spina would be leaving his post as the airline continues to grapple with the fallout brought on by the coronavirus crisis.

Duties currently overseen by Mr. La Spina will transfer to CEO of Qantas Domestic, Andrew David. As a result of the changes, Mr. David will now add the airline’s International activities to his current role running Qantas Domestic and Qantas Freight.

COVID-19 is forcing Qantas to rethink

While speaking of the changes in the press release Group CEO Alan Joyce said:

“The COVID crisis is forcing us to rethink our business at every level. It’s increasingly clear that our international flights will be grounded until at least mid-2021, and it will take years for activity to return to what it was before. Under those circumstances, we’ve made the decision to consolidate the domestic and international business units under a single divisional CEO.

“Tino has done a superb job throughout his 14 years at Qantas. He’s a talented executive who brings his trademark enthusiasm to every challenge. I know I speak for the rest of the executive team and for the Board in thanking him sincerely for the huge contribution he has made, particularly as Deputy CFO and then CFO for most of that time.”

The changes announced in the press release will take effect from September 1st.

Qantas is sending 787s to the Mojave Desert

Before the news of Mr. La Spina’s departure, the Swinburne University of Technology graduate was seen along with Jetstar boss Gareth Evans as the next possible Qantas CEO. Current Qantas Group CEO Alan Joyce agreed earlier that he would stay on with the airline to help guide it through the COVID-19 pandemic.

Since the outbreak of the virus, Qantas has sent its 12 Airbus A380s to the Mojave Desert in California, where they are expected to remain for at least three years. Given the Australian carriers’ predicted timeline for the resumption of international flights, Qantas now plans to send nine of its 11 Boeing 787 Dreamliners to join the A380s in California.

Around 20,000 Qantas employees are currently furloughed with the airline looking to lay off 6,000 people from its pre-COVID-19 workforce of 29,000. Qantas also announced today that following a three-month freeze of executive pay, its bosses would start taking a reduced paycheck.

Qantas CEO Alan Joyce will begin to receive 65% of his previous salary while other executives will get 85% of their former wage. While the top people at Qantas will start receiving remuneration again, there will be no bonuses allocated for the 2020 financial year.

Qantas to wait out the storm

Qantas has little choice but to wait and see how the coronavirus pandemic plays out. Unlike other countries, Australia has banned its citizens and permanent residents from leaving the country.

Likewise, no tourists are allowed to enter the country either pretty much putting a damper on all international travel. It looks like 2020 will be a case of hunker down and wait out the storm for Qantas.

What do you think about the way Qantas is dealing with the pandemic? Please tell us what you think in the comments. 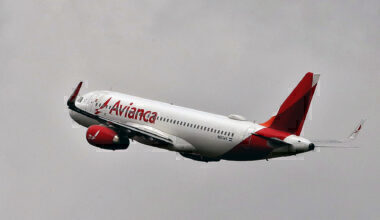 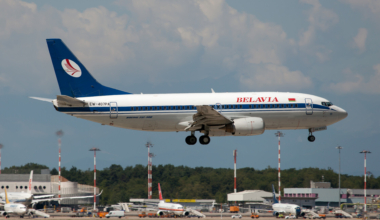 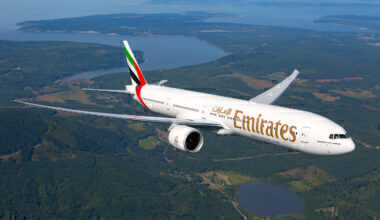 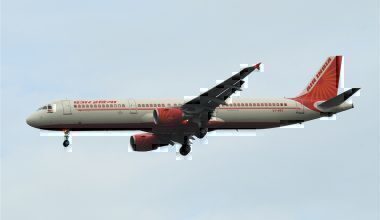