Qantas Cuts 6 Months Of International Flights From Its Schedule

Australian airline Qantas is currently in the process of canceling all of its international flights through to March 31, 2021. Qantas suspended its international services earlier this year, but most previously timetabled flights remained in the official schedule. This is despite the airline saying it did not expect to resume international flying until next July.

For much of 2020, Qantas has unwound its schedule in three or six-month blocks. Now, the airline is taking flights previously scheduled through to the end of March off its books.

Previously, Qantas had canceled its international flights through to October 24.

It matters because once a flight gets officially canceled, it allows passengers previously booked on the service to begin the refund process.

The Qantas website does not yet reflect the raft of new cancellations. In its section covering international network changes, Qantas says it has canceled flights through to the end of October. But start searching for flights between now and March, and many have disappeared off the booking engine.

Yesterday, Executive Traveller noted most Qantas international flights had disappeared off the radar, including flights to ever-popular Denpasar. The report also notes that Qantas cancelations tend to be an ongoing rolling process.

“Because the situation is constantly evolving and may change rapidly, if we decide to cancel your flight, we’ll contact you as soon as possible in relation to your options, including a refund,” says Qantas.

Before the travel downturn, Qantas typically operated over 700 international flights every week. In the process, the airline carried approximately nine million passengers on its international services in 2019, generating around US$5.3 billion annually for the airline.

Now, the operator has parked its international fleet, many of the planes sent into deep storage in California’s Mojave Desert. In addition to losing that multi-billion dollar revenue stream this year, Qantas now faces an estimated $720 million in refund charges.

While there’s not much likelihood of any Qantas flights heading to Europe or cross the Pacific anytime soon, there are some slender green shoots closer to home.

After months of closures and chaos, local borders within Australia are showing the first signs of opening up. That will help drive travel on Qantas within Australia. Domestic travel is the most important revenue driver within the Qantas Group. In the last week, the airline has stepped up services between Sydney and Adelaide. Additional services elsewhere are beginning over the next few weeks.

Australia also announced yesterday it would soon start allowing travelers from some regions of New Zealand into certain states of Australia, including Sydney, skipping quarantine requirements. While that might appear to be good news for airlines like Qantas that generally do good business flying between Australia and New Zealand, it looks like being one-way traffic only, at least for a while.

New Zealand has indicated it is not yet prepared to reciprocate and allow Australians into New Zealand. They would still have to quarantine for 14-days. That is unlikely to lure flocks of Aussies across the Tasman and unlikely to encourage Qantas to lay on any international services anytime soon.

In the meantime, due to high volumes, Qantas asks passengers with international flights booked not to contact the airline unless urgent. They advise they will get in touch with any passenger with a canceled flight. Those passengers will get guided through the options available to them, including refunds.

What are your thoughts about Qantas’ plans? Let us know what you think in the comment section. 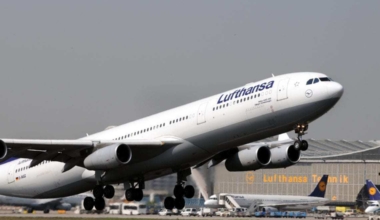 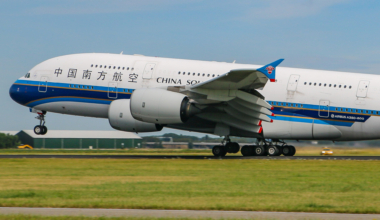 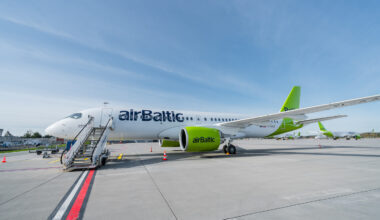 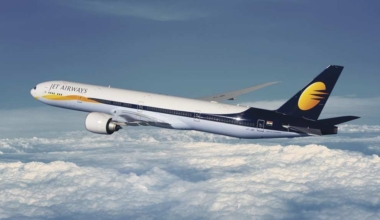