Qantas has rung in the New Year with an upbeat note of confidence in the belief that COVID-19 vaccinations and pre-flight testing will help to restart international travel. Hinting at a return of overseas vacations, the Australian national flag carrier has said that international flights could resume in six months. Its reservations system is now open for international booking from July 2021.

With advertising that it will take bookings for international flights from July 2021, Qantas is now accepting reservations for flights to flagship destinations like the United Kingdom and the United States. Both destinations were previously not expected to return until at least October.

Currently, the only international route Qantas flies is to its Oceanic neighbor New Zealand, a country that has done a stellar job of keeping coronavirus in check. In what appears to be a reboot of all international flights on July 1, Qantas has now scrapped plans to resume flights to Japan, Singapore, and Hong Kong on March 29.

When speaking at the Australian airline’s 2020 general meeting back in October, Executive Traveller quotes Qantas Group CEO Alan Joyce as saying the following:

“For some of our big destinations like the United States and the UK, it’s going to need a vaccine given the high prevalence of the virus in both of those locations.

“But we are getting more and more confident about the opportunities and the potential for a vaccine in helping getting those operations up by potentially by the end of 2021.”

Previously the airline’s boss said vaccinations would be mandatory for all international destinations not included in any travel bubbles with Australia.

The UK and USA have begun vaccinations

Currently, both the United Kingdom and the United States have started to vaccinate their populations with Pfizers temperature-sensitive COVID-19 vaccine. The UK will also, from today, start using the Oxford-AstraZeneca vaccine following its recent approval.

Meanwhile, down under, Australia is still to approve the use of either vaccine for its population.

Both vaccines require people to be given two doses, a starter and a booster administered with a gap of between two and four weeks. The COVID-19 vaccine will be administered free of charge to all Australian residents, with the first doses going to frontline health workers followed by the elderly and those deemed high risk. Australia predicts that its entire population will have been vaccinated for COVID-19 by October 2021.

Are you as optimistic as Qantas is about resuming international flights in July, or do you think it is still too soon? Please tell us what you think in the comments. 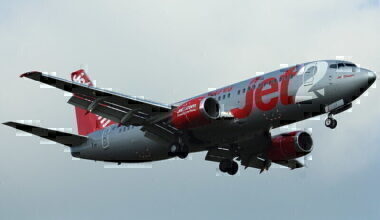 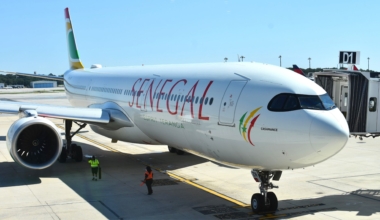 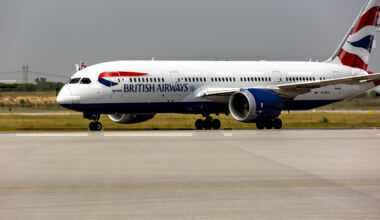 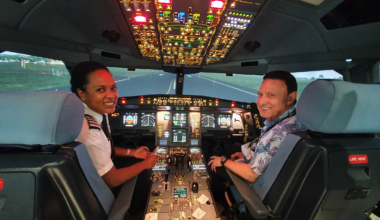