Qantas has announced plans to outsource its ground handling operations at airports across Australia. The airline is looking to make its operations more efficient, and it could impact over 2,000 employees, including those in management roles, across various aspects of the airlines’ ground operations.

Qantas is proposing outsourcing ground handling operations at 10 Australian airports. Currently, work there is done in house. The airline will be working on reviewing bids from external ground handlers and in house operations with an eye for efficiency and cost-savings. This ground operations outsourcing, if it goes ahead, could impact up to 2,000 employees. This number also includes people in management roles.

Furthermore, at Qantas, the airline wants to outsource its bus services for customers and employees in and around Sydney Airport. This review will be separate from the ground handling bid, but will still be looking at efficiency and cost savings. If Qantas moves forward on this front, it could impact 50 employees.

Lastly, Jetstar Airways has decided it will outsource ground handling at the six remaining airports in Australia where work is done in-house. Subject to union consultation it will impact 370 jobs.

None of these actions will impact customer-facing team members. They are not included in the scope of the reviews. Qantas and Jetstar are working with their employees and unions to chart the course forward on these plans. The reviews will take a few months.

Employees can submit their own in-house bid. Representatives who work on the proposal will be provided paid time and support. However, for that bid to be successful, employees need to demonstrate they can deliver on the objectives Qantas needs to meet– mainly cost-savings and efficiency.

“Outsourcing this work to specialist ground handlers would save an estimated $100 million in operating costs each year. Today’s announcement will be very tough for our hard-working teams, most of whom have already been stood down for months without work. This obviously adds to the uncertainty but this is the unfortunate reality of what COVID-19 has done to our industry”

“We realise this decision will be extremely difficult news for our ground handling team and their families at what is already a very challenging time. But unfortunately this ongoing crisis means we have to make some really tough decisions which impact our team members who have provided a consistent and professional operation over many years. Every major airline around the world uses these specialist providers to support their operations. These ground handlers provide these services to many airlines at airports, rather than just one, and provide scalable resources, which makes them very cost effective.”

Already, Qantas has announced job losses of at least 6,00 as part of its restructuring and rightsizing amid the ongoing crisis. The airline cites border closures and “more permanent structural changes to the aviation industry,” as reasons for the change, according to a press release viewed by Simple Flying.

These 2,500 additional job losses would be on top of the 6,000 previously announced if Qantas moves forward with all of this outsourcing. Already, 775 ground handling employees requested a voluntary redundancy.

For Jetstar employees who are affected by outsourcing, the airline is going to provide them a redundancy package and support to transition to new jobs outside the business. The airline stated it expects opportunities for impacted team members with suppliers in the aviation industry sector as recovery continues. How soon that happens, however, is unclear.

This action comes after Qantas posted a nearly $2 billion loss and keeps many of its aircraft, including Boeing 787s and Airbus A380s, parked.

Which airports would be affected?

The ten airports on Qantas’ list for proposing to outsource work are:

Jetstar is outsourcing at the following locations:

Most of these airports already have external companies in place that could take over for in house groups. A lot of airlines do use external agencies to support ground services in stations away from main hubs.

What do you make of Qantas’ proposed outsourcing of ground handling jobs? Let us know in the comments! 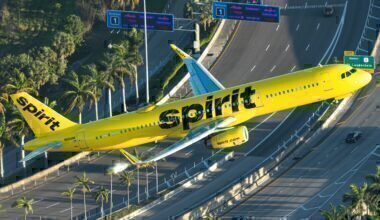 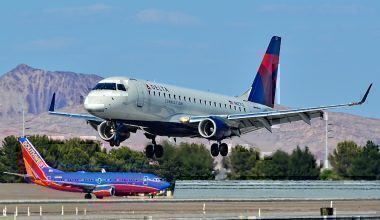 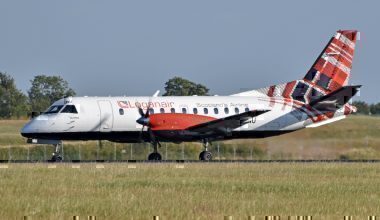 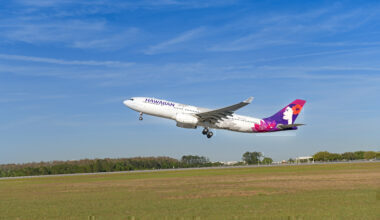 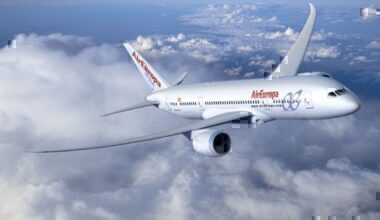 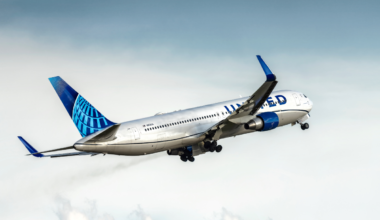