Fridays are always extra good when a big sale is about to drop. This morning, Jetstar is cutting loose with a sale that sees 200,000 seats go begging from US$13. In addition, its parent airline, Qantas, is launching a tasty triple points offer on Australian domestic flights.

“There is huge pent up demand for air travel, with people wanting to get away after months of being stuck at home. Our research tells us more than 75 percent of Australians intend to fly in the next six months,” says Qantas CEO Alan Joyce.

Queensland the focus of the sale

The sale coincides with Queensland and South Australian poised to re-open their borders in mid-July. Queensland is getting a lot of attention from Jetstar, and there’s some outstanding value on offer.

If you are prepared to flex the credit card a little more, you can get yourself up to sunny Darwin for under $70. Hamilton Island is available out of Sydney from mid-August to mid-September from $55.

These are pretty attractive fares. It should be noted that these are entry-level fares. Jetstar is a low-cost carrier. As low-cost carriers go, it’s not terrible. But they will slug you extra to select a seat and check in a bag. Basic seat selection on a short-haul flight is around $5. It costs around $13 to buy 15 kilograms of checked-in luggage. These do need to be added to the entry-level fare cost.

Still, snag yourself a sale fare, add a seat, and a bag, and you can get yourself up to the Barrier Reef for just over $30 from either Sydney or Melbourne. That’s a bargain in anyone’s books.

About a month ago, Alan Joyce promised the possibility of $13 fares. Like a good politician, the man is keeping his word.

“We know that these low fares will encourage even more people to get on a flight to take a short holiday or visit family and friends. We’ve already seen our flights from Sydney to Cairns fill up on the days after the proposed Queensland border opening date of 10 July 2020, so we’re adding more,” Mr Joyce said.

Over at Qantas proper, Australia’s number one carrier isn’t trying to lure passengers with cheap fares, rather bonus frequent flyer points. Qantas is offering triple frequent flyer points on all domestic flights booked by June 24 for travel between June 27 and October 31. So your usual red e-deal fare up to the Goldie will now see you scoop up 4,800 points rather than the usual 1,600 points.

A full fare business class fare on the same route between Sydney and the Gold Coast will earn you 9,600 points.

That’s not a bad earn rate. But I don’t know if it’s as attractive as the ultra-cheap Jetstar fares. Either way, it’s a good call by the Qantas Group and just the thing to bump start domestic tourism. I’m off to book some tickets. 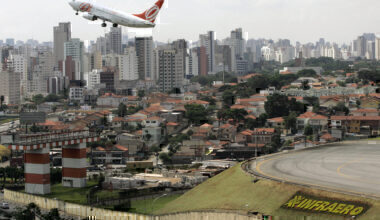 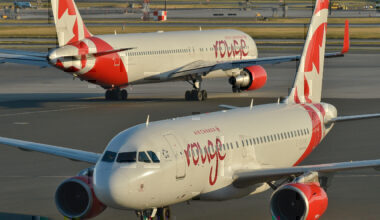 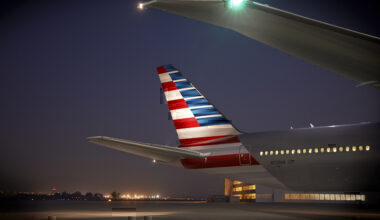 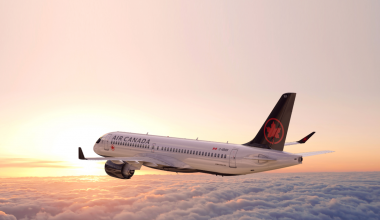 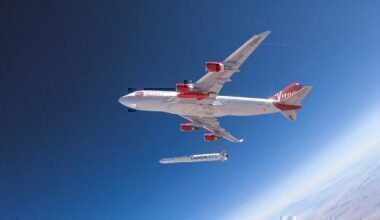