A brand new Qantas Boeing 787-9 Dreamliner has just touched down in Sydney after completing the second Project Sunrise research flight from London. It has been a long time between drinks for Qantas. The last time they flew nonstop between London and Sydney was in 1989 when the airline brought their first 747-400 to Australia.

Thirty years later, it is a different era. But ultra long haul flights like London to Sydney remain a tricky proposition. Today’s research flight hopes to help overcome that.

From seven months to less than a day

QF7879, operated by VH-ZNJ, is only the second time this nonstop flight has been attempted. It is a marathon 17,000 kilometre trek that has taken over nineteen hours to complete. Sounds like a long trip? In 1788, it took the British seven months to sail between London and Sydney’s Botany Bay (ironically, where Sydney Airport sits).

Qantas notes that it is also almost 100 years to the day since the first flight between the United Kingdom and Australia. On November 12, 1919, a plane took off from Hounslow Heath (near today’s Heathrow Airport) and staggered into Darwin 28 days later. In another of life’s small ironies, VH-ZNJ went over the top of Darwin this morning.

It wasn’t until 1947 that Qantas first ran scheduled services between Australia and the United Kingdom. Those flights took five days and involved six stops, a considerable improvement on 28 days and a huge leap forward from seven months in a leaky boat.

Now Qantas is looking at doing the distance in under a day without stopping. When you look at how the tyranny of distance has been reduced so much within such a short time frame, it is kind of remarkable.

Today’s flight set off from London yesterday morning, Thursday, November 14, 2019. It tracked out over Germany, Poland, Kazakhstan, down through China, skirting down just west of the Philippines before flying over the Northern Territory this morning. It has cruised at 957 kilometres per hour at 12,510 metres. Onboard the flight are 50 passengers, human guinea pigs in this Project Sunrise research flight.

The point of these research flights, as has been extensively reported in Simple Flying, is to try to establish ways to mitigate the worst effects of ultra long haul flying on passengers and crew. This is involving experimenting with rest times and cycles, what gets eaten onboard, exercising, and cabin reconfiguration.

The first Project Sunrise flight was criticised as a faux scientific publicity stunt. Flying fifty passengers in business class halfway around the world did not reflect the realities of ultra long haul flying in a crowded economy class cabin. It’s going to be interesting to see where the passengers on today’s flight were seated and whether the inflight experience simulated conditions most passengers will have to endure.

Simple Flying will keep you updated on feedback and reactions from passengers on QF7879 as they come through the airport. Right now, all we can say is that the plane is safely on the ground on a warm and hazy Spring day in Sydney. 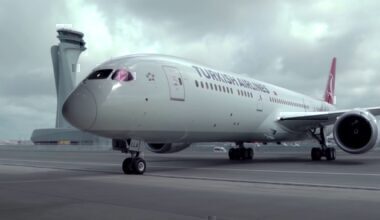 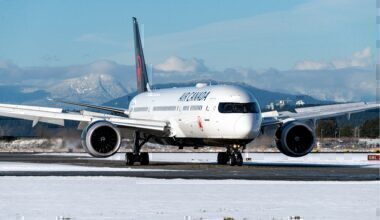 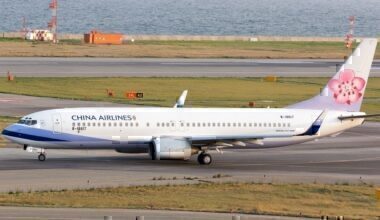 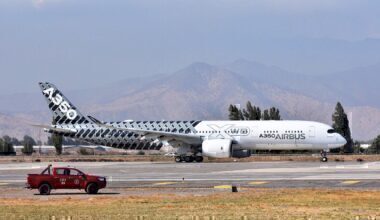 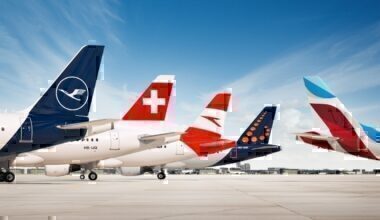