Qantas Says It Does Not Want An Australian Monopoly

In the last two months, Australia’s two big airlines have taken divergent paths. Qantas has channeled Charles Darwin and adopted the survival of the fittest mode – easy enough to do when you are among the fittest. Virgin Australia, in contrast, took the “we are all in this together” approach.

Qantas’ tone hasn’t won it many fans. Virgin Australia struck a gentler approach, but that airline is in voluntary administration now. There’s probably a lesson in that somewhere.

The difference in tone and message from the two airlines has been one of the defining features of Australian aviation as this crisis has unfolded.

It’s fair to say the two competitors have never been friends. The two CEOs came together in a rare joint appearance last year to campaign against the high fees imposed by local airports. Since then, it’s been gloves off.

In mid-March, Qantas CEO Alan Joyce gave a wide-ranging interview to Sky News. He was asked about government support and bailouts for airlines, including Virgin Australia.

Mr Joyce said it was not the role of government to prop up poorly managed companies backed by Singaporeans, the Chinese, Abu Dhabi, and a British billionaire – a reference to Virgin Australia.

“The Government can’t do everything, and it has to allow the healthy companies, like Qantas, to look after itself, get through to the other side, and then help the country get back on its feet. It can’t pick winners and losers, and it has to be equal to any company in any sector.”

The survival of the fittest theme in the eight-minute interview caught a lot of people’s attention. At a time when Virgin Australia was struggling for survival, the comments at best were ill-considered. One newspaper report referred to Alan Joyce’s bloodlust for Virgin Australia.

Since then, things have been quieter at the Qantas HQ. Perhaps they were relieved at not being the usual center of attention. Maybe they were chilling drinks. Who knows. Then yesterday, when Virgin Australia slid into voluntary administration, Qantas issued this statement.

“This is a very tough day for all the people at Virgin, and the thoughts of everyone at the Qantas Group are with them. Their hard work has brought more competition to the market, which helped create Jetstar and ultimately pushed Qantas to do better.”

It’s a lot more esprit de corps than you usually get from Qantas. In fact, it’s quite the turn-around from the survival of the fittest tone Qantas has been adopting over the last couple of months. Qantas has been aggressively individualistic as this crisis unfolded. That’s fair enough, it’s not illegal, and you can do that when you are in a position of strength in a crisis.

It’s just that it makes yesterday’s help-my-fellow-man olive branch a little hard to swallow. Qantas went on to say in its statement;

“Like everyone else, we want competition to continue. The fundamental strength of the domestic travel market in Australia means that is inevitable. So, when people start to travel again, we look forward to competing once more and continuing to serve Australia.”

A lot of people think the Qantas CEO would love to have the aviation sandpit to himself. Think of the efficiencies and revenue drives he could implement. Sure, Mr. Joyce would take some flack, but he seems to thrive on flack.

But a monopoly is never going to happen. It is not something the market would tolerate. As it stands, Virgin Australia looks like getting back in the air again, one way or another.

The present situation doesn’t give Qantas much choice but to soften its rhetoric, extend its sympathies to a competitor it loathes, and make pro-competition noises.

But are people buying it? What do you think? Would Qantas prefer to operate in a monopoly environment or a competitive environment? Post a comment and let us know. 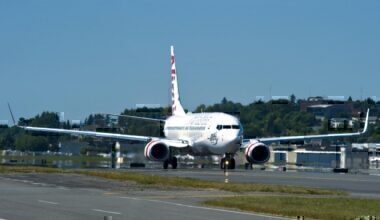 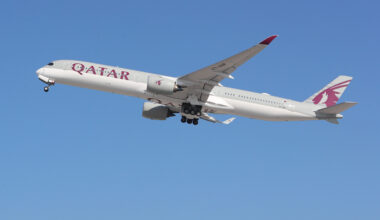 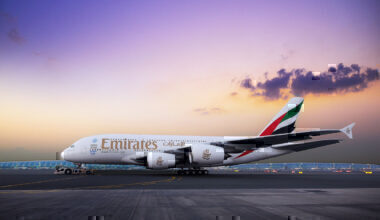 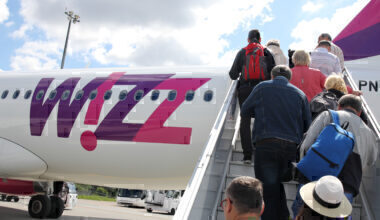