Does Qantas’ Project Sunrise Decision Mean The End Of The 777-8?

When Qantas picked the Airbus A350 for Project Sunrise, there were probably a few Champagne corks popping in Toulouse. It’s a hugely ambitious project with plenty of media attention and is likely to bring some kudos to Airbus’ latest widebody model. However, the mood in the Boeing camp was likely more somber, as Qantas could just have delivered the death blow to the US planemaker’s smallest version of the 777X.

Although there are still a number of question marks over Project Sunrise, Qantas has at least maintained its timeline for making a decision on the metal. Earlier this week, the airline announced that, should Project Sunrise take flight, the aircraft to be used would be the Airbus offering: the A350-1000.

While this was not entirely unexpected, it’s got to have come as a blow to Boeing, who had been proposing the forthcoming 777X as an alternative to the Airbus. Although the Qantas order will not be huge (up to 12 aircraft), for Boeing this was significant for the 777X program, in particular, the smaller 777-8 variant.

Boeing was hoping for a Qantas order

Although the order from Qantas would not have been huge, it would have increased the purchased airframes on Boeing’s books by some 27%. Previously, the planemaker had intimated that the target timeline for the 777-8 development would depend to some degree on whether Qantas picked the type for Project Sunrise.

So keen were Boeing for a deal with Qantas, the airframer even offered the airline a ‘sweetener’ of another aircraft type to fill the gap until the 777-8 was ready.

Boeing is currently working on certification of the larger 777-9 variant. The 777-8, seen as the ultra-long-range (but lower passenger capacity) version of the new aircraft is likely to be some years away. Back in August, Boeing confirmed that they would push back the 777-8 in order to focus on the -9 and resolving problems with the 737 MAX.

It’s still unclear what sort of delay we are looking at. However, with only a handful of orders and no interest from Qantas, Boeing must be questioning whether there is a need for this aircraft at all.

The 777X aircraft, although yet to take flight, has proven a popular design with many airlines. At least, one of its variants has. The 777-9 has received orders from at least nine airlines to date, to the tune of 280 individual units. However, the smaller 777-8 has only secured two customers, Emirates and Qatar, jointly ordering just 45 airframes so far.

Qatar’s CEO Akbar Al Baker has previously said that his orders for the 777-8 could be swapped for the 777-9 in the future. He told journalists back in October,

“If the 9 is performing very close to the parameters that the 8 will operate, yes we may convert the 8 to 9.”

Emirates too are unsure about the 777-8, with Tim Clark previously mooting a swap to the 787 for its smaller narrowbody needs. With both buyers of the 777-8 clearly wobbling on their purchase decision, and no other buyer coming forward, the future of the 777-8 is looking increasingly shaky. 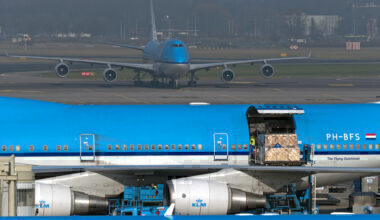 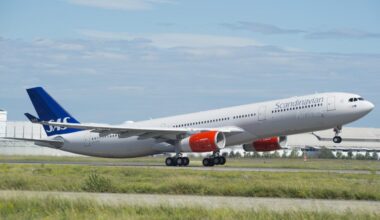 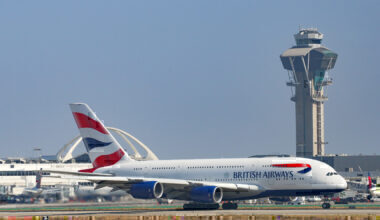 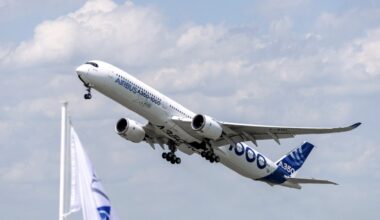 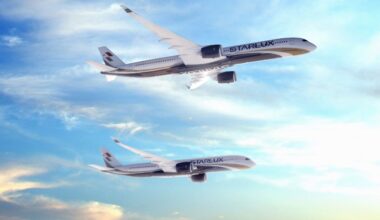