Would Other Airlines Ever Compete With Qantas On Project Sunrise Flights?

This record-breaking flight marks a revolution in aviation. The prospect of nonstop scheduled services between the east coasts of both the United States and Australia are now on the horizon. Once this is in full swing, other airlines may look into competing with Qantas with similar services.

Currently, some US carriers fly to Melbourne from New York but with one or two stops along the way. United Airlines’ regular service stops at LAX, on the US’ west coast before a switch to a flight across the Pacific Ocean. American Airlines and Delta Air Lines also operate the majority of their services to Sydney with this route.

Qantas’ rival, Virgin Australia, also flies directly between Los Angeles and Melbourne. Therefore, with so many airlines flying from California, they will be incentivized to expand a direct service from New York.

Qantas also introduced the first-ever non-stop flight between Australia and Europe last year. The Boeing 787 Dreamliner flies from Perth, on Australia’s west coast, to London Heathrow. However, services from the United Kingdom to Australia’s eastern cities are still broken up between flights. At the moment, British Airways operates regular services to Sydney but with a stop in Singapore along the way.

With the UK interested in revising foreign relations with commonwealth nations following Brexit, there is further incentive for direct routes between the two allies. Last month, the UK and Australia agreed to begin trade negotiations to increase economic ties. The UK is one of Australia’s largest trading partners, with a relationship worth £16.6 billion annually.

The cost of such an operation is massive. Along with this, with Qantas already building on its foundations, initial demand for similar flights from other airlines might not be so high. If any airline was to soon expand on direct routes to Australia, it would be Qantas, due to its existing experience to provide such a service.

Nonetheless, technology is continuing to advance and the global economy is becoming more connected. Therefore, we may eventually see an increase in direct flights between northern nations and Australia over the next few decades.

However, for the time being, Qantas is firmly in control of developing these grand ventures, following the successful first test of Project Sunrise.

Do you think there is enough demand for more services such as Project Sunrise? Let us know which airline you think would be the best fit for such as service in the comment section. 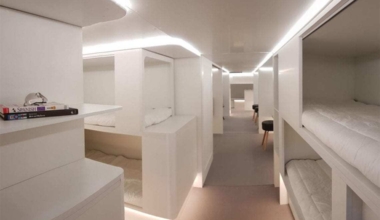 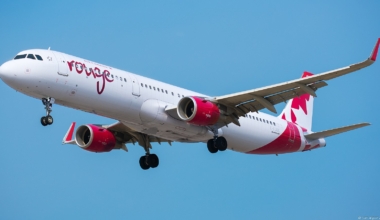 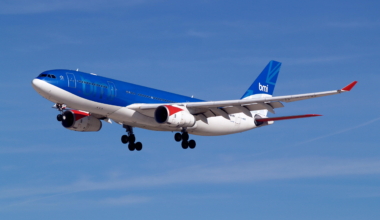 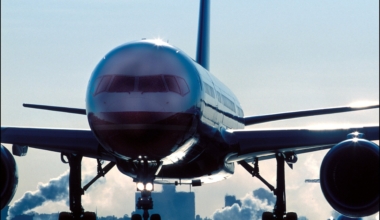 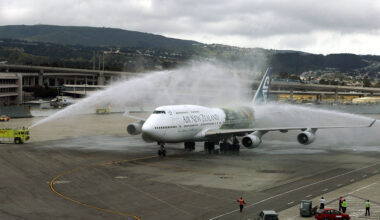