At Simple Flying, we love our old school aircraft. The Boeing 707 is a classic example. Boeing built 865 of them between 1958 and 1979. Like most aircraft types, there were several variants. But it is a little known quirk of aviation history that Boeing built a 707 variant just for Qantas.

Choices to make as Qantas entered the jet era

To begin with, consider the time. It was the dawn of the modern commercial jet era. The 707 was the world’s first ‘practical’ jet aircraft. Qantas was poised to transition out of the Lockheed Super Constellation era. The earliest 707s were twice as fast as the Super Constellation, carried twice as many passengers, and started the trend of more affordable flying.

An article yesterday in Travel Update references another article online by Ron Yates. Dr Yates was the Qantas Projects Engineer in the late 1950s and was running the Qantas’ Boeing 707 acquisition. It is a very interesting insight and I hope this summary does it justice.

Dr Yates notes that by the mid-1950s, the QEA Super Constellations were not competitive on transpacific routes. Pan American Airways was operating the faster Douglas DC-7C on the route and Lockheed was to start production of the 1649A for TWA. This would outgun both the Douglas DC-7C and the Super Constellation when it came to both range and speed.

Needing to modernize its aircraft, the inclination at QEA was to go with the Lockheed 1649A. This was not only because of the aircraft’s superior capabilities but also because of the Qantas’ established relationship with Lockheed.

A dissenter was Scotty Allen, then QEA’s Assistant General Manager who was a strong booster for Boeing and its emergent 707 program. Taking the Boeing 707 over competitors would offer QEA some early mover advantages.

Qantas would become the fifth 707 customer (after Pan American Airways, TWA, Air France, Sabena and Lufthansa). Although at the time the 707 had only just come into production, some of these airlines were already talking to Boeing about stretching the 707. The problem for Qantas was that doing so would destroy its payload capability on transpacific routes.

So QEA decided to talk to Boeing about producing a 707 variant specific to their needs. After extensive talks, Boeing agreed to offer Qantas a shortened version of their 707 that provided increased range. The Qantas 707 would be 128 feet long rather than the standard 138 feet.

In addition, there were negotiations and modifications regarding the engines. The transpacific flights involved a refueling stop in Fiji. It was thought the existing Pratt and Whitney JT3C-6 engines did not have sufficient thrust for take-off in Fiji where the runway was short and ground temperatures high. Boeing worked on the leading edge devices to facilitate more lift for takeoff. Pratt and Whitney agreed to QEA flights out of Fiji using additional thrust up to 85 degrees Fahrenheit before reducing it (the standard was thrust up to 75 degrees Fahrenheit).

The Boeing 707s brought Qantas into the jet era

QEA needed the increased range to get across the long transpacific hops. Boeing obliged with a unique variant. The Boeing 737-138 brought the modern-day Qantas into the jet age and was a forerunner to their contemporary Boeing fleet of 737-8s, 787-9s and soon to be retired 747-400s.

Some of the 707-138s still survive. John Travolta has famously owned one for years. He has donated that to an aviation museum south of Sydney. The aircraft remains in the United States where it is being prepared for the long flight to Australia. There is also a 707-138 on display at the Qantas Founders Museum in Longreach, Queensland. 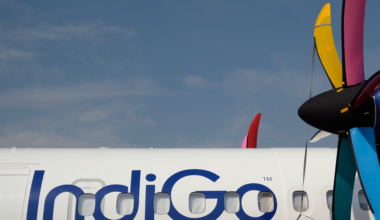 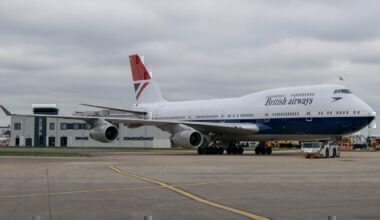 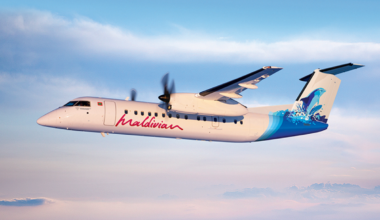