CEO of Qatar Airways, Akbar Al Baker, has indicated that the airline plans to retire its fleet of A380s once they reach ten years of age. When Qatar Airways retire the A380, they will look to the Boeing 777X as an effective replacement for the giant jumbo.

In an exclusive interview with Aviation Analyst, Al Baker is quoted as saying:

“For the A380s, on the 10th anniversary, we will retire them. Once we have paid our financial obligations, they will go”

Qatar has been operating the A380 since 2014 and has 10 of them in their current fleet. They serve destinations including London Heathrow, Sydney, Melbourne and Guangzhou.

It’s been a hard start to 2019 for the A380 program. Once the pinnacle of aviation engineering, these massive jets are now viewed as old fashioned and inefficient, leading multiple carriers to cancel orders in favor of newer, more efficient alternatives.

The demise of the A380 program seems almost inevitable now, and Simple Flying predict they could announce the end of the program as soon as tomorrow, as part of their full year earnings results.

Although a ten year old A380 is by no means at the end of its useful life, Qatar are proud to have one of the youngest fleets in the sky. This should mean that Qatar can liquidize some of their investment in the jets on the second hand market, but according to Al Baker, the demand is just not there.

We don’t see any secondary market opportunity. There are ex-Singapore Airlines A380 jets that nobody wants, and this year, there will be aircraft available to the second-hand market from Emirates”

This is a notion echoed by the industry as a whole. We’ve already seen some of the first A380s being scrapped, despite being just 12 years old or so. And the leasing market is burgeoning with second hand A380s which nobody wants to lease or buy.

With the first jets coming up for retirement in around 2024, Qatar need something capable of flying a lot of people from Doha to Sydney nonstop. The answer is crystal clear; the Boeing 777X.

Al Baker is quoted by Aviation Analyst as exclusively revealing their intent to be one of the first to operate the 777X. He said:

Both the 777-8 and 777-9 have excellent range capabilities, almost as far as the 8,000nm of the A380. They don’t seat quite as many passengers, but almost, making them the obvious choice for the successor of the A380.

Al Baker also intimated that it wouldn’t only be the 777X which they’d look to for an A380 replacement. He indicated that the A350-1000 would be capable of running the same routes as the 777X, albeit with a little less capacity, once Airbus manage to increase the MTOW of the jet. He expects this to be soon, saying:

Qatar already use the A350-900 on one of their Australian routes, Doha to Adelaide, but in order to reach Sydney and Melbourne it will need to be certified for a higher takeoff weight than is currently offered. 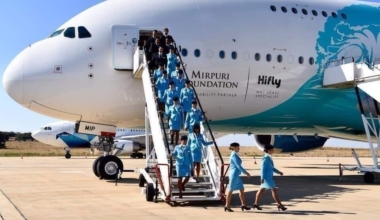 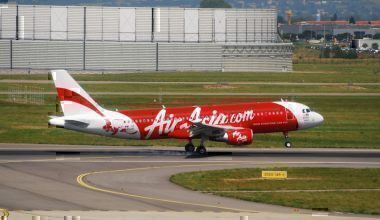 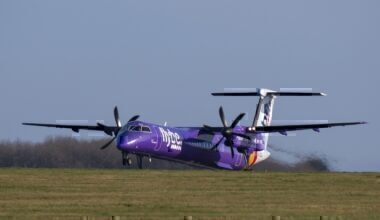 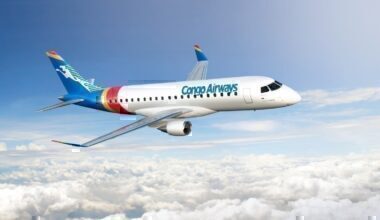