Qatar Airways today announced that it had confirmed a codeshare agreement with Air Canada. The terms are applicable for travel between Doha and Toronto and will begin on December 15th.

According to a press release seen by Simple Flying, Qatar Airways highlights that that the agreement shows its commitment to serving Canadian travelers. Moreover, the carrier wants to boost Canada’s global connectivity to assist with the recovery of tourism and business.

Altogether, the key benefit to Air Canada passengers is that they can book travel on Qatar Airways’ services between Toronto and Doha and onwards to more than 75 destinations. The two national carriers have a significant presence in the regions they serve. So, there will be more efficient transits heading into next year. Notably, Air Canada is also adding Doha to its network from the middle of next month.

Qatar Airways Group CEO Akbar Al Baker explained how the move will benefit the airline’s passengers. He shared that there will be better connectivity for those traveling between Canada and the likes of Africa, Asia, and the Middle East.

“We are delighted to secure this strategic codeshare agreement with Air Canada to provide our travellers with a seamless journey to and from Toronto with excellence in state-of-the-art and sustainable aircraft, safety, comfort and onboard service,” Al Baker said in the release.

“The agreement will increase choices for thousands of passengers and allows for smooth connectivity to a significant number of new destinations – particularly throughout Africa, Asia and the Middle East. By harnessing our complementary strengths, this agreement will also provide benefits to aid the recovery of international travel.”

Qatar Airways has been flying to Canada since the summer of 2011. More recently, it has been working with the government of the North American nation and its embassies to repatriate over 40,000 Canadian residents amid the global health crisis. Subsequently, this codeshare agreement would also make it significantly easier for passengers to connect amid the challenging conditions within the industry, such as the stringent travel restrictions still in place.

The Middle Eastern operator recognizes the importance of codeshares. When it comes to North America, it already has two valuable agreements with American Airlines and JetBlue. These partnerships were notably beneficial this year amid a reduced schedule, which saw Qatar Airways promote its links to help its passengers connect to other airports within the United States.

So, the carrier can adopt a similar approach with Air Canada, which is Canada’s largest domestic and international operator. The flag carrier of the country served over 51 million customers in 2019. Altogether, the Montreal-based firm will undoubtedly be a strong partner for Qatar Airways.

Qatar Airways previously expressed its excitement regarding Alaska Airlines joining oneworld. Once this happens, the Doha-based company will have robust connections throughout the whole of North America.

What are your thoughts about Qatar Airways’ codeshare agreement with Air Canada? Do you think that this is a good move for the airline? Let us know what you think of the initiative in the comment section. 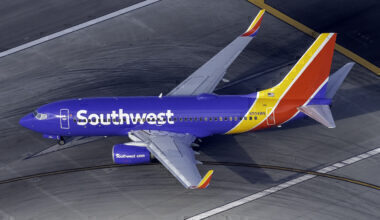 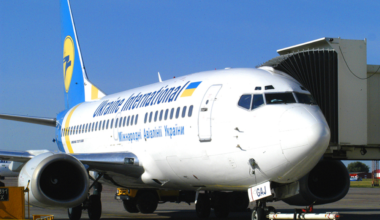 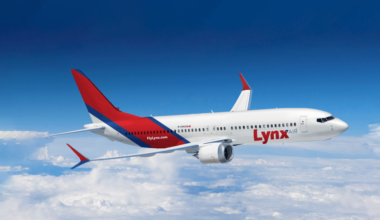