There appear to be mysterious and unspecified tensions between Qatar Airways and Airbus. Reports note that the Middle Eastern carrier has an outstanding issue with the planemaker, which might cause it to refuse delivery of incoming aircraft. However, without providing any specifics, airline CEO Akbar Al Baker has left us wondering just what the issue might be. Thanks to a recent interview, we at least know now that the issue isn’t related to aircraft painting, as some have speculated.

At least it’s not paint…

During a June 3rd interview with Reuters, Qatar Airways chief Akbar Al Baker denied that his major issue with Airbus had to do with A350 paintwork. Reuters, through its industry sources, had initially reported on May 31st that the dispute had to do with quality-control issues between the airline and Airbus, centered around aircraft painting.

One source noted that paint was peeling off the carbon fiber A350, while another source said there were issues around the technical quality of fresh livery paintwork.

While these may indeed be issues for Qatar Airways, they don’t seem to be the core problem angering its CEO and jeopardizing future deliveries. But what could it be?

The issue still remains a mystery

Despite denying that the issue has to do with aircraft painting, Al Baker failed to get any more specific about his spat with the European planemaker. Speaking fairly vaguely with Reuters, Al Baker said:

“(Airbus) need to get real and they need to know that this problem will create industrial repercussions for them…The ball is in their court to fix the problem we have with them, and it is up to them to resolve this as soon as possible before things can get a bit out of hand…”

It’s difficult to speculate on what the issue might be. Qatar Airways is currently taking delivery of A350s and will soon accept the A321neo into its fleet. The carrier has essentially retired its 10 A380s as they are unlikely to re-enter service. Managing all three types of aircraft obviously requires dealing with Airbus in one way or another (with the latter to a slightly lesser extent).

For its part, Airbus is remaining tight-lipped on the issue, offering the following statement to those that inquire:

“We are in constant talks with our customers. The content of these discussions we keep confidential,” -Airbus spokesperson via Reuters

Hopefully, we will eventually find out what this issue might be. At the same time, however, it’s quite possible that it will be resolved behind closed doors and will never see the light of day. After all, maintaining a solid reputation can go a long way when archrival Boeing is constantly trying to persuade airlines away from Airbus.

While the planemaker has an extensive backlog, especially for its narrowbodies, it would be sensible to keep the major customer that is Qatar Airways, happy. 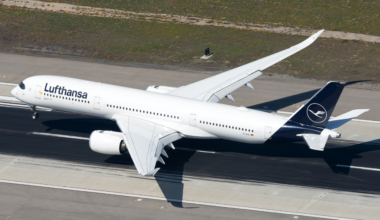 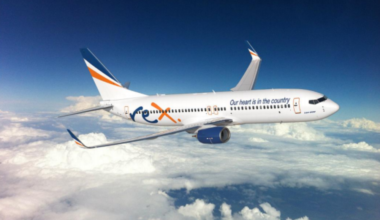 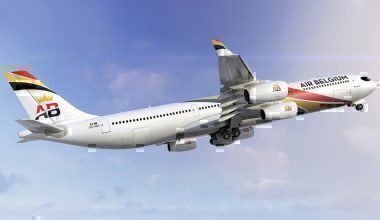 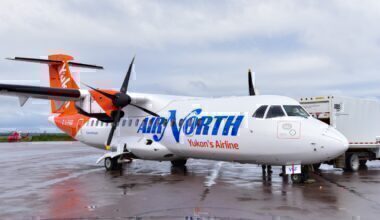