Emirates And Qatar Airways: How Their United States Networks Compare

Emirates and Qatar Airways have 24 routes to the US, based on a week in mid-October. Qatar is the larger operator, with its US capacity up by a whopping 60% versus 2019. We examine what both airlines are doing and look back to 2019 to see where passengers actually went.

Emirates has 12 routes to the US

The largest of the so-called Middle East Big Three airlines, Emirates has 12 routes from Dubai to the US in October. In a random week in the middle of that month, some 78 outbound flights will operate equivalent to about 11 daily.

With 19 weekly flights, New York JFK is by far the most served. In fact, it is down by just two weekly services versus the pre-pandemic, although a change in equipment – from all-A380 to A380 and B777-300ER – means the volume of seats for sale has reduced by one-fifth. That decision was probably an excellent call while also ensuring more cargo capacity, seemingly more important now than ever.

Miami is new this year

Emirates’ routes include Miami, 7,845 miles away, which began earlier this year to replace Fort Lauderdale. With a block time to the US of 15 hours and 50 minutes and 75 minutes less the other way, it is served four-weekly – the same as Fort Lauderdale.

But the markets aren’t the same. While Fort Lauderdale had little problem filling the aircraft, it did so on the back of lower average fares than other US routes. It is expected that Miami will perform better while also being a much larger market, although equally with more competition.

Two US routes are one-stop

While 10 of the 12 routes are non-stop, two stop en route in Europe: Dubai to Newark via Athens and Dubai to New York JFK via Milan Malpensa. Both have fifth freedom traffic rights, with Athens-Newark providing the only non-stop winter option between Athens and the wider New York area.

In 2019, the last normal year, Emirates carried approximately 3.6 million passengers to Dubai and beyond, data from the Department of Transportation (DOT) indicates. It had a seat load factor (SLF) of 81.8%.

It’s always exciting to look deeper into where passengers carried by network airlines actually go. Emirates, a ‘super connector’, is very much about flowing passengers over its Dubai hub. Booking data estimates that about 67% of its US traffic transited Dubai. This rose to 83% if ‘bridging’ passengers (e.g., those flying Raleigh Durham-JFK-Dubai-Hyderabad) are included.

JFK to Dhaka was the largest market

While you’ll know that Emirates is enormously about South Asia from the US, you might not realize that it carried over five times more people to this region than to its second-largest market, the Middle East.

The importance of the Middle East shines through when the largest 10 country markets are considered: India, Pakistan, South Africa, Bangladesh, Saudi Arabia, Nigeria, Thailand, Iran, Jordan, and Egypt. But the largest origins and destinations were all about South Asia:

Qatar Airways is larger to the US than Emirates

Like Emirates, Qatar Airways also has 12 US routes in this mid-October period. But unlike Emirates, it has over 50% more flights and over one-quarter more seats for sale, analyzing OAG data confirms.

The US is a notably bigger market for Qatar Airways than Emirates, both absolutely and concerning total seats in the examined week. While the US has 7.3% of Emirates’ capacity, it’s 11.5% for Qatar. The growing relationship between Qatar and American and Alaska Airlines helps, with all three operators oneworld members.

Qatar Airways has 12 US routes

Qatar Airways has dramatically increased the number of US seats for sale this October week versus 2019, up as they are almost 60%. In contrast, Emirates has cut 27%. Seattle and San Francisco have been launched, pushing its network to 12 US airports.

Of the 10 routes that existed then as now, a whopping six routes have more service than they did, especially Dallas and Chicago, which have doubled to 14-weekly. Only Atlanta has seen a reduction in flights, from seven-weekly to five. The Georgia route, which launched five years ago, initially saw B777-300ERs and B777-200LRs, but lower-capacity A350-900s are now exclusively used.

Surprisingly, Southeast Asia was the #2 region

In 2019, some 2.1 million passengers flew Qatar Airways to/from the US, the DOT shows, with an average SLF of 81.9%, virtually identical to Emirates.

JFK to Dhaka was the #1 market

Qatar’s largest market in Southeast Asia was Indonesia, with JFK to Denpasar and Jakarta having the most passengers. However, neither was big enough to fall into the top-10 origins and destinations, as shown below.

Indeed, JFK-Dhaka was top, as it was with Emirates, but the passenger volume wasn’t far ahead of Los Angeles to Yerevan. This market is very much driven by the huge Armenian population in the Greater Los Angeles area.

What are your experiences of flying to Doha or Dubai from the US? Let us know in the comments. 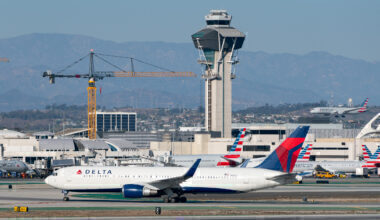 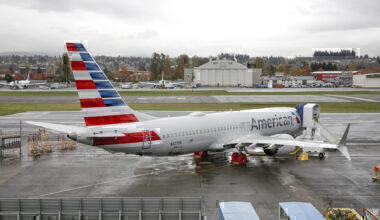 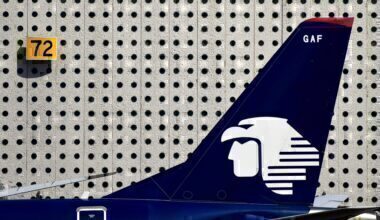 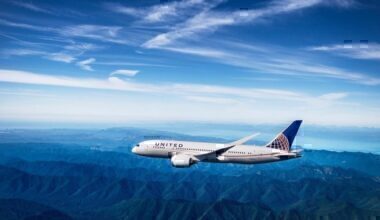 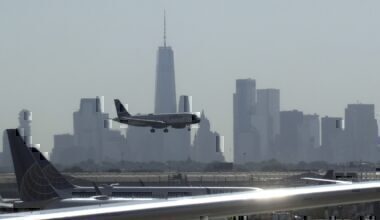 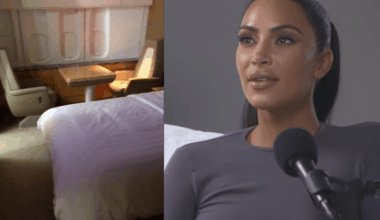