According to a press release seen by Simple Flying, Qatar has built strong relations with both nations. The airline has flown to Nairobi for 15 years now. Flights to Kigali began eight years ago, starting in 2012.

“Qatar Airways has been the most reliable airline during the pandemic and will continue to ensure its promised five-star service and hospitality is delivered across its network. We hope to see many people come visit Kenya and Rwanda and explore the world’s stunning wildlife and more.”

The Middle Eastern airline prides itself on the fact that it continued to fly amid the pandemic. According to CEO Al-Baker,

“During the pandemic, Qatar Airways have become the largest global carrier to maintain its schedule in taking people home with the highest safety measures.”

While other airlines halted services completely, Qatar never dropped below 30 destinations. At this point, the airline has over 500 weekly flights to more than 75 locations across the Americas, Europe, Asia, and as aforementioned, Africa.

Most recently, the airline announced the resumption of services to Houston and Philadelphia. Further, its frequency of flights to Los Angeles and New York will increase. On July 29th, the carrier reinstituted three weekly flights to Helsinki, Finland. This is joined by a previous declaration of resumptions to Oslo, Stockholm, and Copenhagen.

Strong relations between Qatar and Rwanda

The Qatar-Rwanda relations formally began after the signing of a diplomatic agreement in 2017. Since then, it has only gotten stronger.

For instance, at the end of 2019, the two nations started a joint venture for Rwanda’s new international airport. The New Times reported that the investment would allow both Qatar and Rwanda to build, own, and operate the future Bugesera International Airport together. Specifically, Qatar is taking control of 60% of the airport – in a deal reportedly amounting to $780m.

In February 2020, Qatar announced that it holds a 49% stake in the state’s flag carrier – RwandAir.

Ties with a significant country in the Middle Eastern region are bound to help Rwanda in the long run. Olivier Nduhungirehe, Rwanda’s Minister of State, noted,

“Qatar is an important economy both in the Middle East and in the world.”

He added in The New Times that both countries enjoy a strong relationship based on mutual respect, trade, and investment.

Amid the pandemic, Qatar also continued to transport cargo. The carrier has been operating six cargo flights weekly to Nairobi. Twice a week with A330 freighters, and the remaining took place with a Boeing 777.

As seen in the official statement,

Cargo will increase for the Nordic region as well. The resumption of flights to Helsinki brings its total of Nordic cargo and passenger flights up to 39 weekly. As such, Qatar reports 1400 tonnes of cargo, each way, can be transported.

What do you make of Qatar’s flight resumption? Are you planning to fly with the airline soon? Let us know in the comments. 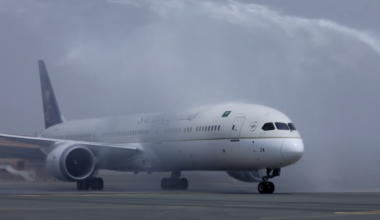 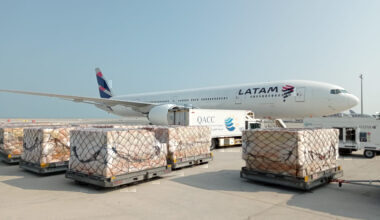 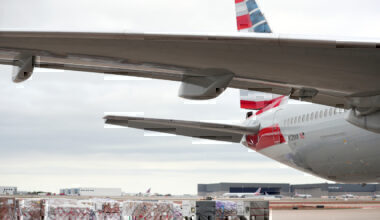 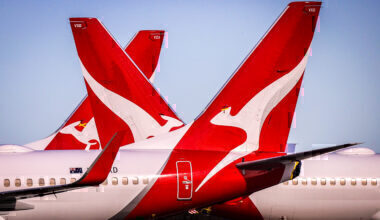