Qatar Airways has over 5,400 outbound passenger flights planned from its Doha hub in August, and 149 destinations will be served. Although one-stops are only a small part of its network, they’re always interesting, especially as they mainly involve Africa. What one-stop routes does Qatar Airways have in August?

Qatar Airways doesn’t have many one-stop services, analyzing the August schedules it submitted to aviation data experts OAG indicates. This is in distinct contrast to others, particularly Ethiopian Airlines and Turkish Airlines. Nonetheless, one-stops are always interesting.

One-stops enable smaller or less demanded destinations to be served while increasing frequencies (more so if with narrowbodies). This helps to increase overall connectivity and therefore competitiveness and dominance.

However, they are likely to be lower-yielding routings and more expensive and complicated. They need to be developed and, when it makes commercial sense to do so, to be detagged.

Unlike other carriers, Qatar Airways doesn’t triangular routings in August. For example, these would be Doha to Bucharest to Sofia to Doha. Instead, all are ‘termination’ services and return the way they came.

In the case of this example, it terminates at Sofia and returns to Doha via Bucharest. It’s reasonable to assume that Sofia – the termination destination – would be served far less frequently if it was non-stop only.

This suggests that termination services make sense economically and competitively, at least versus not being served by the carrier itself. This is especially as they increase ground time and costs as another sector is operated. Likely commercial reasons for them in normal times are:

What one-stops does Qatar Airways have?

Looking at one-stops in August, almost all involve Africa, an important and growing part of Qatar Airways’ network. Indeed, the destinations of Abidjan and Accra, Abuja (via long-standing Lagos), Lusaka and Harare, and Mogadishu (via long-standing Djibouti) were all added since 2019 and mainly in 2020 or 2021.

The Middle East Big Three airline has served the Bulgarian capital since 2011, OAG data confirms. In that time, it has operated on a non-stop terminating basis (Doha-Sofia-Doha), linked with Belgrade (Doha-Sofia-Belgrade and back), and also via Bucharest. This August, Qatar Airways has a 10-weekly service to Sofia with all flights via the Romanian capital.

From Sofia over Doha: where did they go?

Looking back to 2019, Qatar Airways carried an estimated 106,000 passengers from Sofia over Doha, booking data from OAG Traffic Analyzer reveals. Thailand was the most popular country, followed by India, China, the Maldives, and Vietnam. Male had the most passengers, trailed by Bangkok, Singapore, Phuket, and Hanoi.

What one-stops have you flown? Let us know in the comments. 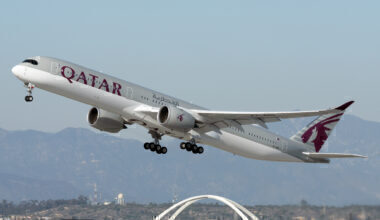 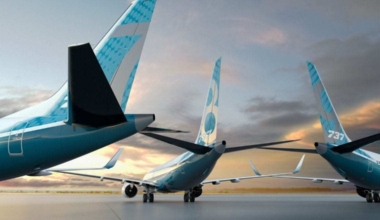 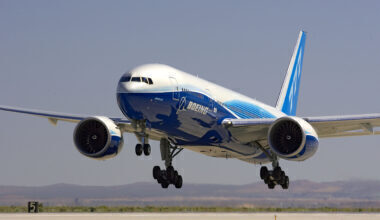 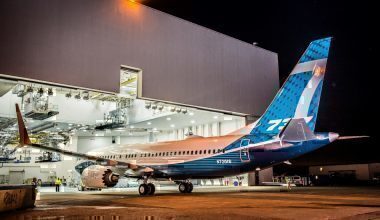 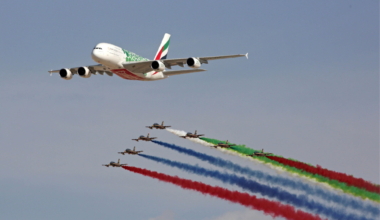