Today, Qatar Airways revealed that it would be bringing forward the launch of its new route to Seattle, Washington. The airline is launching the route to tie into Alaska Airlines’ network as the latter looks to join the oneworld alliance towards the end of March.

While many airlines were forced to cut routes or suspend flights altogether, this was not the case at Qatar Airways. Throughout the darkest days of 2020, the Doha-based carrier sustained a global network, meaning that passengers could get home via Doha if other options weren’t available. As it resumes its suspended destinations, the airline is also adding new routes.

Towards the start of December, Simple Flying reported that Qatar Airways would launch a new route to Seattle on March 15th. However, it seems as though the operator isn’t feeling so patient. Today the airline revealed that the route launch had been brought forward a month and a half to January 29th.

The airline is set to fly one of its Boeing 777 aircraft to the Alaska Airlines hub four times per week. In a two-class configuration, the aircraft has 42 seats in business class and 312 in the economy cabin. When the route launch had initially been planned earlier in the month, Qatar Airways had planned to operate the rotation with an Airbus A350. Given the route’s time demands, the airline will require two aircraft to operate this rotation on back to back days.

“Qatar Airways is committed to enhancing its connectivity with the U.S. market. Bringing forward the launch of flights to Seattle, our second new U.S. destination since the onset of the pandemic, epitomises this commitment. With flights to Washington State’s largest city our U.S. network will grow to 11 gateways, surpassing the number of destinations we operated in the U.S. pre-COVID19.”

The new route from Doha to Seattle is being launched by Qatar Airways ahead of Alaska Airlines’ entry to the oneworld alliance. As such, the route launch is being accompanied by other partnerships between the two airlines.

Firstly, since December 15th, the two airlines have been partnering on their frequent flyer schemes. However, moving forward, the airline will also add a codeshare with Alaska Airlines. This is where the Seattle route will come into its element. It means that Qatar passengers will be able to connect onto Alsaka Air’s network arriving in Seattle. Meanwhile, the route will open up the world for Alaska Airlines passengers.

Are you excited to see Qatar Airways arrive in Seattle? Let us know your thoughts in the comments! 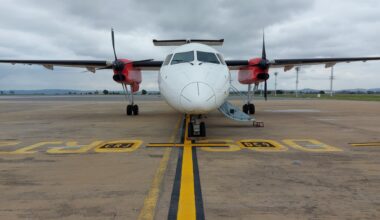 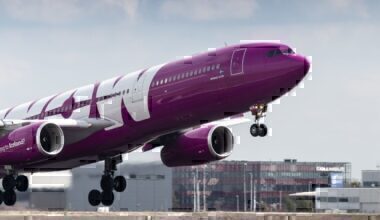 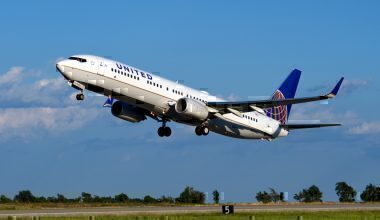 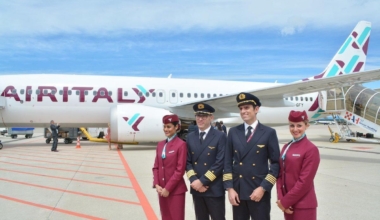 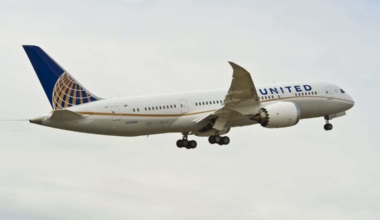