In July this year, Uzbekistan and Qatar reached an intergovernmental agreement on air traffic. On Tuesday, Qatar Airways announced it would be adding Tashkent to its route network. Flights will take off twice weekly, starting on January 17th, 2022.

The time difference between Doha and Tashkent is two hours, which means flight times will be about three and a half hours on the way there, and four hours and ten minutes on the way back. Currently, the only way to get between the two destinations by air involves at least one stop and over 11 hours.

“We see tremendous growth potentials in Central Asia, and this new service to Tashkent will serve to boost trade opportunities and attract tourists wanting to discover this beautiful destination. Passengers from Tashkent will now have access to more than 140 destinations when travelling with the World’s Best Airline via the World’s Best Airport, Hamad International Airport,” Qatar Airways CEO Akbar Al Baker said in a statement on Tuesday.

Initially, the airline will operate the service with an Airbus A320 aircraft. Qatar Airways has 29 A320-200s and three A321-200s, at close to ten years of age on average. However, the carrier has orders for 50 A321neos, including ten of the LR variety.

In May this year, Akbar Al Baker threatened to stop taking Airbus deliveries. He later halted the arrival of new A350s due to dissatisfaction with the finishing of the aircraft – an issue that is now being raised by other operators.

Up and coming region

Some consider Central Asia to be the next big opportunity in commercial aviation. Not many outside of the region can name the flag carriers of the region, which gained independence when the Soviet Union collapsed but remain within the Commonwealth of Independent States (CIS).

Uzbekistan’s national airline is Uzbekistan Airways. The carrier operates a mixed fleet of 34 aircraft at 11 years on average. This includes three A320neos, at a little over two years old, all leased from BOC Aviation. These operate services to destinations such as Tbilisi, Tel Aviv, and Ankara.

The airline’s widebody passenger fleet consists of seven Boeing 767s, just over 12 years, but also much newer seven 787-8 Dreamliners. These are deployed on international routes to destinations such as Moscow, New Delhi, Guangzhou, London, and Istanbul.

Meanwhile, several carriers serve Tashkent out of the Gulf region, but they are all low-cost airlines. Air Arabia flies from Abu Dhabi and Sharjah, flydubai from Dubai International, and flynas from Riyadh. Jazeera Airways also operates a seasonal service to Kuwait. 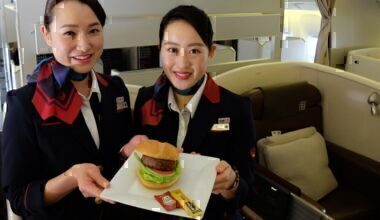 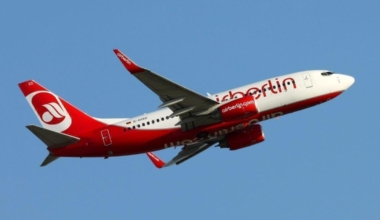 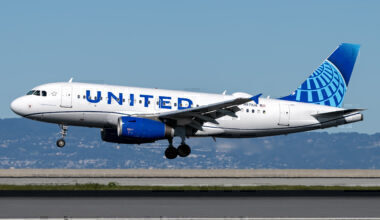