Qatar Airways Sues For $5+ Billion In Compensation For Blockade

Qatar Airways announced on Wednesday that it had launched an international arbitration against Saudi Arabia, the United Arab Emirates, Bahrain, and Egypt for losses incurred due to the quartet’s ongoing blockade against Qatar. The carrier said it is seeking at least $5 billion in compensation for damages to investments and global operations.

The ongoing two-year airspace blockade against Qatar by four of its neighbors has resulted in direct losses of hundreds of millions of dollars for its flag-carrier. Furthermore, it has made the carrier’s investments into the adjacent markets redundant. Now, it is seeking compensation.

On Wednesday, Qatar Airways announced that it had launched four international investment arbitrations against the United Arab Emirates, Saudi Arabia, Bahrain, and Egypt. The carrier is seeking $5 billion-plus in reimbursement for actions it deems “unlawful.”

“The decision by the blockading states to prevent Qatar Airways from operating in their countries and flying over their airspace is a clear breach of civil aviation conventions and several binding agreements they are signatories to,” Mr Akbar Al Baker, chief executive officer of Qatar Airways said in a statement.

Qatar Airways said the blockade had explicitly targeted the carrier with the aim of destroying its operations and investments into the markets of the blockading quartet, as well as causing widespread damage to its global operations.

International investment arbitration is a procedure to resolve issues between foreign investors and host states.

On the 5th of June 2017, the UAE, Saudi Arabia, and Bahrain severed political, economic, and transport ties with Qatar, accusing it of supporting terrorism and extremism. They gave Qatari nationals residing in their states 14 days to leave while forbidding their own citizens from visiting or residing in Qatar. Egypt also cut ties but did not tell its citizens to leave the country.

The four states closed off their airspace to flag-carrier Qatar Airways and other Qatari aircraft. Furthermore, any foreign airline heading to or from Qatar would need to seek permission from the country whose airspace it wished to traverse.

Our GCEO, HE Mr. Akbar Al Baker, said: “The blockading states must be held accountable for their illegal actions in the aviation sector, which includes a failure to comply with their obligations under bilateral agreements, multilateral agreements and international law.” pic.twitter.com/d6RMAe7cwa

The total collapse of relations came after its neighbors did not receive the response they wanted to a list of 13 points they demanded Qatar agree to. These included that the country must curb diplomatic ties with Iran, severe all links to “terrorist organizations,” and stop the funding of certain groups.

They also required Qatar to shut down Al-Jazeera, close a Turkish military base, stop interfering in the domestic issues of other states, and pay compensation for “lives lost” due to Qatari policies. Furthermore, demands were made that Qatar “align” itself militarily, politically, economically, and socially.

While Qatar’s neighbors dropped the specific demands a couple of weeks later, they still insisted that the country submits to six broad principles along the same lines. These are combating terrorism and extremism, denying financing and safe haven to terrorist groups, ceasing incitement of violence, and not meddling in other states’ internal affairs.

Doha has always denied any charges of supporting terrorism and says that the four blockading states are attempting to infringe on its sovereignty, the very thing they are accusing Qatar of doing.

Recently, the Hague-based International Court of Justice of the UN sided with Qatar against the quartet, opening up for a decision on the blockade to be made by the International Civil Aviation Organization. 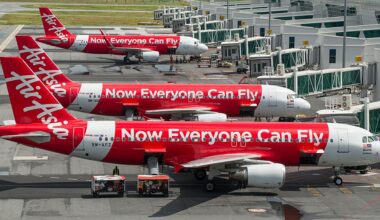 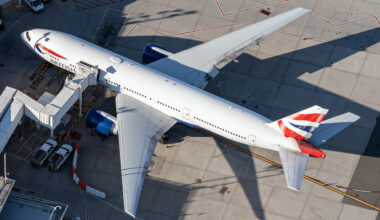 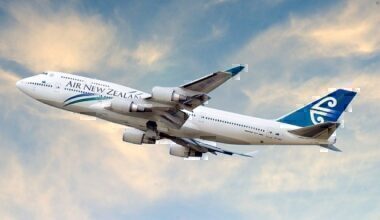 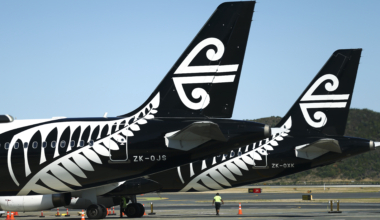