British Airways and Qatar Airways have applied to the Australian Competition and Consumer Commission (ACCC) to coordinate their services on a number of routes between Australia and the UK. This joint business venture would see collaborations on nine ‘key routes’ between the UK and Australia, via Doha. Collaboration points include scheduling, pricing, marketing, and more.

The application made to the ACCC highlights nine routes to connect four Australian cities with the UK, operating via Doha. Currently, the Australia-Doha leg of the routes are serviced by Qatar but not BA, with the exception of codeshare relationships with Qantas and/or Qatar.

The nine ‘key routes’ highlighted in the joint business proposal are:

The proposal excludes Sydney, saying that the airlines will continue to “operate as independent competitors” when flights terminate or originate in the city.

Within the proposal to the ACCC, the airlines assert that there will be no detriment to competition. The submission notes that Emirates, Qantas, Etihad, and other airlines “continue to impose substantial competitive pressure” in the market. Furthermore, the submission states that competing airline alliances Star Alliance and SkyTeam have “similar or larger shares than oneworld”. Both BA and Qatar are significant members of the oneworld alliance.

The airlines also assert that consumers and the greater public will benefit from this partnership as it offers more schedule flexibility for travelers as well as greater diversity in product and a “more attractive range of fares”.

In fact, the proposal promises an end-result of  “lower average per-passenger costs and, in turn, lower fares as strong competition from other major airlines and alliances means cost efficiencies will be passed on.”

While no non-stop services exist yet, several great one-stop options are available for passengers loyal to British Airways and oneworld.

Currently, British Airways offers daily flights to Sydney via Singapore. However, customers also have the option to fly with British Airways to Singapore and then onwards to Perth, Melbourne or Brisbane with codeshare partner Qantas. Similar codeshare connection options exist for BA and Qantas through Bangkok.

Unfortunately, if flying with BA, many of these flights originate in London. Therefore, flying from other UK cities would require more stops.

The proposed joint venture also makes mention of “enhanced access” to the frequent flyer programs and lounges of both parties – more than what is currently offered through oneworld. However, there were no details on what this actually enhanced access looks like.

With so many options, travelers can choose between Emirates or Qatar, or go with a BA-Qantas, BA-Cathay Pacific combination when flying between the UK and Australia. What would be your airline (or airline combination) of choice?

We reached out to both British Airways and Qatar Airways with requests for comment on the proposal. However, no response was received at the time of publishing this article. 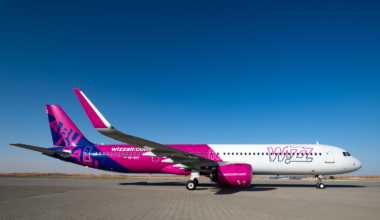 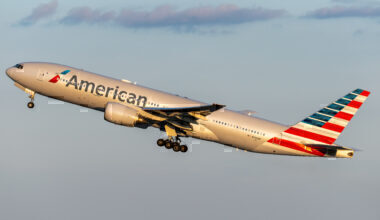 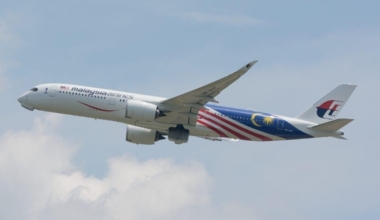