Qatar Airways CEO Akbar Al Baker has a history of making dramatic announcements, and the latest came in an interview to FlightGlobal when he indicated that the company may be looking to leave the Oneworld Alliance. In his own words M. Al Baker stated:

“This whole shenanigan has to stop, it has gone too far… If Qatar Airways leaves Oneworld it will send a very wrong message to the world about alliances.”

If you are wondering what shenanigans he is talking about, it seems that Al Baker is frustrated with the actions of Qantas and American Airlines, and he believes the airlines are using blocking tactics, and are not behaving in the spirit required by alliance partners. Commenting about the strained relations between the rival airlines, Al Baker added about Qatar’s relationship with American:

“The whole idea behind an alliance is to work together to support each other like a family. But I don’t think that is any more the spirit of the alliance, especially since American Airlines is continuously targeting Qatar Airways, slandering Qatar Airways, giving misinformation to the US government about Qatar Airways. And now it is targeting our investment in Air Italy at very high level government interaction, claiming that we are cheating on the open-skies agreement that we signed with the US government.”

“And it is blocking us getting rights into Australia. So what is the point of us being in this alliance if it is only in the interest of a few and the interest of the rest is compromised?”

This frustration reflects the political problems in the Gulf at the moment, Qantas has strong links with Qatar’s rival Emirates. As it stands Qatar is being boycotted by several of its neighbors including Saudi Arabia, the United Arab Emirates, and Egypt. Qatar planes are not allowed to use these countries’ airspace even for overflights, which has hit the company’s bottom line this year, with the airline having to take a longer route to Europe.

If Qatar leaves Oneworld it would be bad news, especially for Oneworld members based in Europe. Redeeming miles with Qatar on routes to Asia from Europe is always a great option especially in Premium cabins since Qatar Business class beats everything else at the moment and the Qsuites beat most First-class products around.

What is more earning status by flying Qatar can be a useful shortcut. Consider a BA Executive Club member, flying a discounted Business class fare from Europe to Asia via Doha. They would earn 560 tier points which is almost enough for Silver status (600 Tier points required) meaning they only have to take 4 intra Europe flights with BA and one long-haul flight per year to maintain their Silver status with BA.

Al Baker is well known in the industry for his off the wall and somewhat outrageous statements. And while the threat of Qatar leaving Oneworld is serious we doubt they would do something like that at the minute. Perhaps the best wry response about Qatar leaving was from Rob Gurney, the CEO of Oneworld:

“I will wait for him to come back before deciding what to do.” 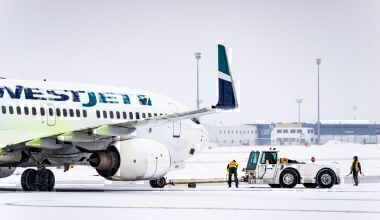 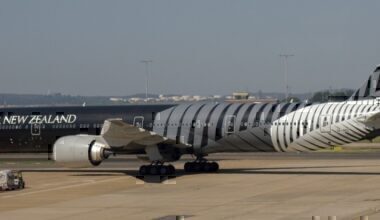 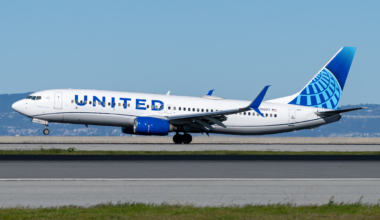 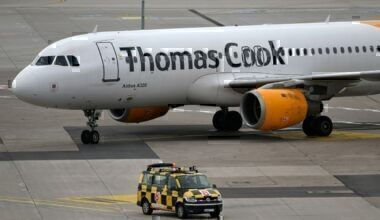 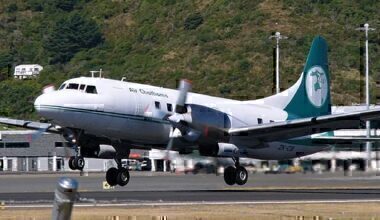