Qatar Airways has postponed the launch of its new seasonal route from Doha to Dubrovnik, Croatia, until 2021. The route was due to launch on 1 July 2020, five times weekly with Airbus A320 aircraft. Let’s take a look at who Qatar’s competitors in Dubrovnik are.

Tickets for Qatar Airways’ new route from Doha to Dubrovnik are no longer bookable. However, Qatar Airways confirmed to Simple Flying that it still intends to launch this new route to Croatia, but in 2021. Since the airline sells tickets up to a year in advance, so currently up until early May 2021, they are not yet visible in the system.

The first flight from Doha to Dubrovnik was scheduled to depart on 1 July at 07:00, landing in Dubrovnik Airport (DBV) at 11:35. The aircraft was then meant to depart Croatia at 12:40, to arrive back in Qatar at 18:45. All flights were due to be operated by an Airbus A320 aircraft. They carried the codes QR367 (outbound) and QR368 (inbound).

Still, Qatar continues to sell tickets for flights between Doha and Dubrovnik that are operated by other airlines as a multi-stop journey. For example, on the day that this new route was scheduled to launch, 1 July, passengers now have a choice of 12 multi-stop itineraries. They include:

Interestingly, all of the itineraries available include Star Alliance flights combined with Qatar Airways flights.

The only exception is Vueling for the flight from Rome (FCO) to Dubrovnik, but this is also the only flight of the ones above for which Qatar Airways has a codeshare agreement. This has been in place for a while.

Competition in Dubrovnik is fierce

Flights to Dubrovnik are heavily seasonal, and their demand is driven mostly by tourist traffic. Qatar Airways was planning to enter the Dubrovnik market to compete for a share of the growing market of intercontinental tourists arriving in the Croatian city where Game of Thrones was filmed.

For several years, those tourists could conveniently arrive only on Star Alliance services to Dubrovnik. Lufthansa and Croatia Airlines both serve Dubrovnik via Munich and Frankfurt, while Austrian Airlines serves it through Vienna. Turkish Airlines flies 11 times weekly in the summer.

But, recently, the Star Alliance stronghold has been weakened with the arrival of American Airlines, which last year launched flights from Philadelphia to Dubrovnik. flyDubai also entered the market with seasonal flights marketed by Emirates. It was only a matter of time before Qatar Airways would follow.

As Simple Flying reported yesterday, Qatar Airways’ CEO Akbar al-Baker said that he doesn’t expect to see the travel industry back to 2019 levels for around two to three years.

For this purpose, as many as 25% of the airline’s aircraft will remain grounded, and some could even be returned to lessors. So Qatar Airways might not actually launch Dubrovnik in 2021 at all.

Do you think Qatar will end up launching these flights to Dubrovnik? Let us know what you think in the comments below. 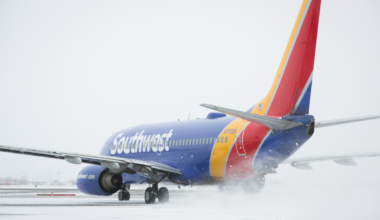 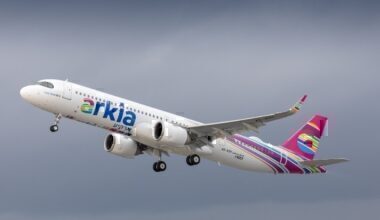 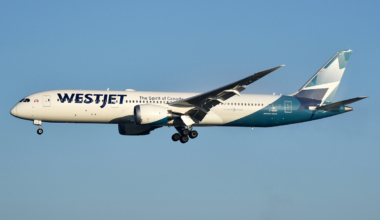 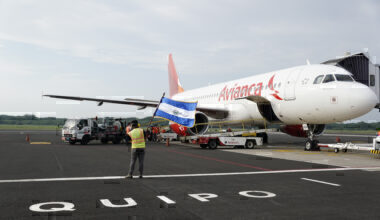