Qatar has suspended all incoming flights for 14 days from Wednesday, 18 March 2020. Despite this, Qatar Airways plans to keep operating. Cargo and transit flights are excluded from the suspension.

In a statement provided to Simple Flying, Qatar Airways said;

“From Wednesday only Qatari nationals will be allowed entry to the State of Qatar. Passengers with onward connections will still be accepted for travel with Qatar Airways across our global network. Cargo remains unaffected.”

A conflicted and confused message

This does seem to be potentially conflicting information. However, it may merely be a case of miscommunication. It appears Doha is closing its borders to incoming passengers. Transiting passengers remain unaffected. In this case, a transit passenger would be defined as a passenger who stays airside.

Qatari citizens will be allowed to enter the country. However, they will have to undergo self-isolation for 14 days.

So the conclusion that you could draw from the announcement, that Qatar Airways is essentially shutting down, is incorrect. Whilst there will be some service reductions and cancellations, for most Qatar Airways’ passengers passing through Hamad International Airport it will be business as usual.

Well sort of. Who knows what awaits at the final destination?

The edict came yesterday, Sunday, 15 March 2020, from Qatar’s Emir Sheikh Tamim bin Hamad al-Thani. He issued several instructions. They include the travel ban and a USD$23.5 billion stimulus package designed to shield the local economy from the worst effects of the current crisis. On the ground in Doha, all public transport is ceasing and the local kids will be schooled from home. No doubt the kids will be delighted.

“With regards to Qatari students located outside the country, we advise them to adhere to the policies in place in the study country and Qatar embassies will provide any of the necessary services, including facilitating the procedures for return to Qatar if the need arises, and we also call upon citizens and residents in the State of Qatar to avoid travel during the coming period.”

The tough line from the Qatari Emir is at odds with statements by the boss of Qatar Airways, Akbar Al-Baker. He had said in an interview with Bloomberg;

“During the incubation period, they say that this virus can be transmitted. There is no scientific evidence for that. It is just, you know, a fear factor.

“For them to do what they did to the Chinese cabin crew … whoever goes to China cannot now go anywhere else in these countries for the next 14 days. They don’t realize the operational impact it would create on an airline.”

The comments were made last month and are getting a fresh burst of life given the current deteriorating situation. The Qatar CEO makes a valid point when raising the operational issues travel bans have on an airline.

But he probably has more situational awareness of the problem now.

The announcement is a little bit too clever

This recent announcement concerning Qatar Airways is almost too clever by half. Banning incoming flights makes for a dramatic statement. But it appears all that is being banned are foreigners who plan on entering into Qatar. The vast majority of Qatar Airways passengers will pass through Doha’s Hamad International Airport as per usual.

Qatar Airways advises that the safety, security and good health of their passengers and employees is their highest priority. If you have impending travel with Qatar Airways, the airline advises you to keep an eye on Qatar’s real-time flight status for the latest information 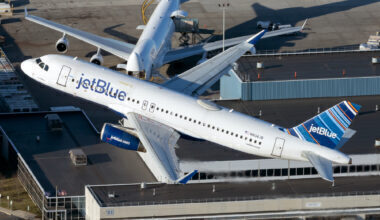 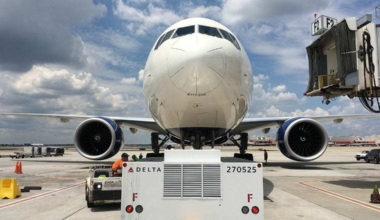 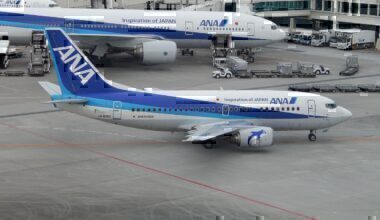 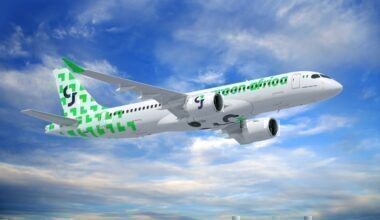