Virgin Atlantic is increasing operations to South Africa as the country is finally removed from the UK’s red list. The airline has seen a 150% increase in searches for flights to the area in just 24 hours after the UK Government announced it would ease restrictions.

Virgin Atlantic today announced increased capacity on routes connecting the UK to South Africa. Operations will resume properly from November 8th with a daily flight from London Heathrow to Johannesburg. Currently, there is a service three times per week.

The airline will boost flights to “customer-favorite” Cape Town from December 17th. Flights will operate three times a week with the airline using new Boeing 787-9 Dreamliners on both routes. Each aircraft is configured with 31 Upper Class, 35 Premium seats, and 192 economy seats.

While many have predicted soaring prices as Brits look for some winter sun, return tickets start from just £478 per person to Johannesburg. Tickets to Cape town are slightly more expensive at £578 for a return. However, prices staying this low will depend on how popular the routes become over the coming months. Tickets are on sale now for the service to Johannesburg, with tickets on sale to Cape Town from this weekend.

Stay  informed: Sign up for our daily and weekly aviation news digests.

Last week experts tipped South Africa as one of the likely countries to be removed from the Red List, resulting in a flurry of searches as people look to leave the UK for a winter holiday. Virgin Atlantic saw a 150% increase in activity online looking for flights, meaning the airline is probably not worried about low demand.

“We know there’s pent-up customer demand for travel to South Africa, which is reflected in our recent bookings surge, so I’m thrilled we can offer our customers more services to both Johannesburg and Cape Town. We’re expecting a high proportion of leisure travelers on these routes, taking advantage of the winter sun.”

When the country was removed from the red list, Virgin Atlantic confirmed that most interest was focused around Christmas, with people hoping to avoid quarantining over the holidays. Alongside the changes to the red list, the UK is also looking to abolish pre-arrival testing – another boost for tourism in the UK.

Most demand is for flights leaving the UK. So it’s great news for South Africa which relies heavily on tourism. The country has been devastated by the global pandemic and tight travel restrictions. Virgin Atlantic is a codeshare partner of South African Airways offering additional destinations across the region. The embattled airline was placed into bankruptcy protection in 2019 but relaunched in September of this year, ready to take advantage of a new wave of tourism.

Will you be looking to take advantage of Virgin Atlantic’s increased operations? Get in touch and let us know in the comments. 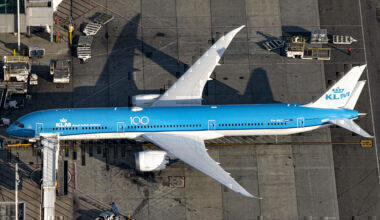 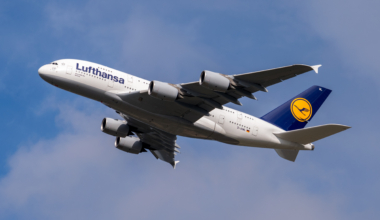 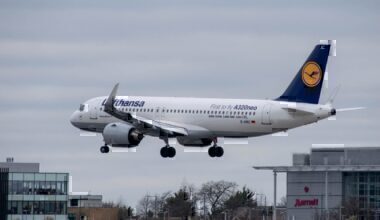 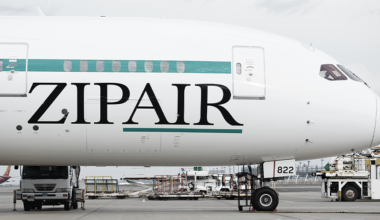