Australia’s REX continues to progress with its plans to rollout jet services early next year. Today, the airline’s Chairman told an online audience their jet product would offer almost everything a full-service carrier would offer while offering prices more on par with Jetstar.

Speaking at a Centre for Asia Pacific Aviation (CAPA) event today, REX Chairman, Lim Kim Hai, revealed REX had an ambitious timeline when it comes to bringing in new planes. With final approvals from Australia’s civil aviation regulator expected in December, the airline has big plans for 2021.

A new plane every six weeks

Lim Kim Hai expects to have five ex Virgin Australia Boeing 737-800s by the end of March. The first three jets will get deployed on the run between Sydney and Melbourne with initial plans to offer nine return services a day. REX’s first Boeing arrived into Sydney last week.

The fourth and fifth Boeings will operate the Sydney – Brisbane sector, also rolling out in March. From there, REX plans to tackle Australia’s other capital cities and big regional centers. The airline expects to have six Boeings by mid-year, for which leases have already been signed. Depending on market conditions, they will keep bringing in new planes every six weeks.

“We will wait a couple of months (after the launch), and if we see that things are tracking well, we will start increasing the fleet gradually and constantly.

“From July onwards, if the environment is favorable, we will be constantly adding aircraft in at the rate of one every month or one every six weeks.”

When asked if this was an overly aggressive strategy, Lim Kim Hai said “Australia is a big country and there’s a lot of domestic flying.”

“We are simply expanding into domestic. We are essentially having the same airline but with different services and different aircraft types. That’s a little bit different from starting afresh.”

REX will operate a business class cabin and keep the lounges

REX’s Chairman also confirmed the airline would operate a business class cabin. To date, the airline has been sending out mixed messages about this. REX would also keep its lounges in Sydney, Melbourne, and Adelaide and is open to improving them.

Five months out from welcoming the first passengers onto a REX 737, Lim Kim Hai says they have 80% of the infrastructure already in place to operate the flights. Proving flights are booked with the safety regulator, CASA, in early December.

“We expect to be given approval within days of that,” said Lim Kim Hai.

The airline also intends to maximize opportunities thrown up by the travel downturn. Talking about the availability of slots in Sydney, Lim Kim Hai said there will be plenty available early next year. He expects a lot of existing slots to be surrendered as grandfathering timeframes run out.

“The grandfathering actually works in favor of newcomers,” REX’s Chairman said. Lim Kim Hai thinks only 60% to 65% of slots at Sydney Airport will be taken up by next March, giving his expanding airline plenty of room to grow. 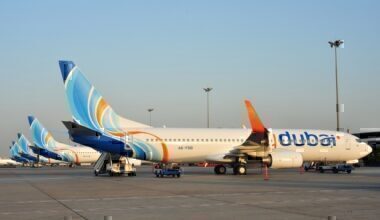 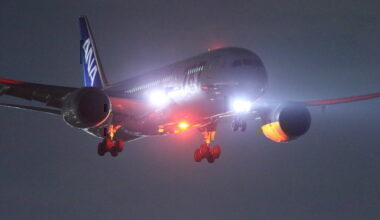 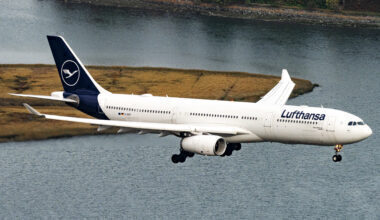