Regional Express (Rex) has snatched a government-subsidized route from QantasLink as it continues to recover from Australia’s lockdown. After resuming Boeing jet flights earlier this month, Rex confirmed on Monday it is replacing QantasLink on the Brisbane – Roma – Charleville route from January 1.

Flying a skinny regional route to small outback Queensland towns might not seem like much on face value, but this is one of seven underwritten by the Queensland State Government. Rex has retained rights to five of those routes for a further five years and now added a sixth.

With Rex likely to bring Boeing 737 flights onto key coastal routes within Queensland soon, the smaller rival to Qantas has ambitions to dominate intrastate travel within Australia’s third most populous state.

“There will be more flights on the Charleville and Roma to Brisbane air route which
will give locals and visitors more choice of travel times,” said Queensland Transport and Main Roads Minister Mark Bailey

“From January, approximately 18 extra return services will be provided per week, achieved through the use of smaller aircraft which will still meet passenger need with seat availability.”

Qantas, via its QantasLink brand, has long had a presence in regional and remote Queensland. But the airline has long been criticized for its high fares and infrequent services. In a 2018 Australian Government Senate Inquiry into regional air services, submissions likened the cost of airfares into towns like Roma and Charleville to “airway robbery.”

Airlines serving such airports said the problem was one of scale. Operating costs are high, but passenger loads are small, meaning higher than normal ticket prices.

But Rex’s Saab 340s are an ideal fit for these kinds of routes. Combined with the airline’s reputation for running on the smell of an oily rag and government subsidies, Rex is well-versed in making skinny regional and remote routes work.

Charleville’s Mayor Shaun Radnedge told Simple Flying he was “stoked” that the Queensland Government has made a decision on the town’s air link. Charleville has a population of around 3,300 people and is some 450 miles (730 kilometers) west of Brisbane.

“We’re very happy to work with the Queensland State Government and Rex,” he said.

Rex is also keen to win the remaining undecided government-subsidized route in Queensland as part of its recovery from the lockdowns. Still up in the air is the Brisbane-Blackall-Barcaldine-Longreach route currently operated by QantasLink.

Longreach is the spiritual home of Qantas. They named their Boeing 747-400s after the town. Today, the high-profile Boeing 787-9 decked out in centenary livery is named after the town. At Longreach’s Airport sits the Qantas Founders Museum. Qantas has longstanding ties with the town.

Bouncing QantasLink off the Longreach route would be a highly symbolic win for Rex and payback for QantasLink’s incursions onto Rex routes over the past 20 months.

“Queensland is a state that Rex is very much engaged in. We operate the biggest regional network in the state of Queensland,” Rex’s Deputy Chairman John Sharp recently told the Future Flying Forum.

“We hope to expand not only on that network, but we expect to expand on our domestic network to other key destinations along the Queensland coast.”

As borders reopen, Rex is gradually winding up regional and Boeing operations to normal levels. Aside from April 2020, the airline boasts that they maintained flights on all of their government-subsidized routes within Queensland. With Rex’s Boeing about to start landing in Brisbane, these under-the-radar routes could provide some handy feeder traffic. Potential future Rex Boeing destinations such as Townsville and Cairns would also benefit from similar feeder traffic.

It’s a big regional footprint for Rex in Queensland as they recover from lockdowns and one the airline seems keen to expand. 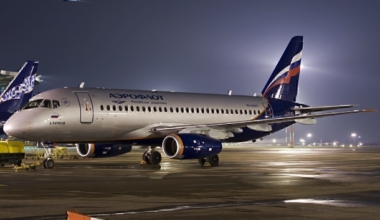 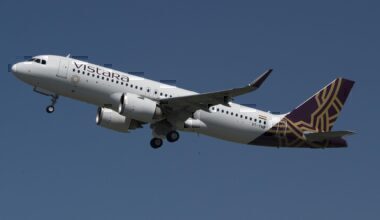 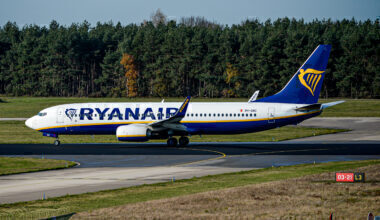 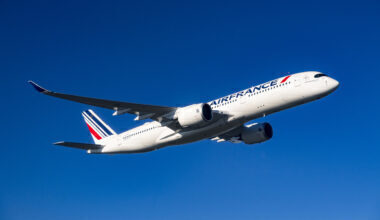