Aeroflot subsidiary Rossiya is reportedly looking to move towards a mostly Russian fleet in the coming years. Last month, Aeroflot revealed a drastic turn around plan, known as 30/30, which is due to be realized by 2028.

Around the globe, airlines are adapting their fleets and strategies to cope with the impact of the current crisis in the aviation industry. For most, this has seen airlines looking to save money, mostly by cutting routes and jobs. However, for Aeroflot, it means becoming a five-star airline, as defined by airline rating agency SKYTRAX.

According to a report by Russian Aviation Insider, over the next eight years Aeroflot’s subsidiary is going to increase its fleet size vastly. According to data from Planespotters.net, the airline currently operates 54 aircraft; a mix of Airbus and Boeing. Historically, the airline also operated aircraft made by Antonov, Ilyushin, and Tupolev.

It seems as though Rossiya will be moving back to a predominately Russian aircraft fleet. Russian Aviation Insider reports that the airline will look to operate as many as 250 aircraft. Of these, 235 would be Russian made. 150 would be comprised of the Russian SJ100, which has seen limited success outside of the country. Meanwhile, a further 85 would be made up of the MC-21, Russia’s Boeing 737 MAX alternative.

Rossiya is a part of the Aeroflot Group and was founded back in 1932 as Pulkovo Aviation Enterprises. The airline is based in St Petersburg, where it typically corners over half of the city’s air traffic. It also has a second base at Moscow’s Sheremetyevo Airport.

In the past decade, the airline has seen its passenger numbers balloon. In 2010, Rossiya carried 3.1 million passengers with a load factor of 75.3%. However, fast forward to 2019, and the airline was carrying 11.6 million passengers, with a load factor that was 10% higher. Undoubtedly the present crisis will put a dent in those numbers, but this is to be expected across the board.

Aeroflot launched its 30/30 plan just under a month ago. This plan is named after what it aims to achieve. The first 30 represents an increase in passenger numbers of 30 million, while the second 30 represents the airline’s wish to drop economy ticket prices by 30% by 2028.

However, the most significant part of the 30/30 plan is the airline’s ambition to become a five-star airline, as decided by rating group SKYTRAX. This is a very exclusive club, with only ten carriers attaining the status in the last 20 years. These airlines include the likes of Lufthansa and Qatar Airways. Aeroflot currently only has four stars.

“It is an ambitious goal, but I believe that we can achieve it and put Aeroflot Group among the 10 largest global aviation groups.”

What do you think of Aeroflot’s 30/30 goals? Should Rossiya move to a Russian fleet? Let us know your thoughts in the comments! 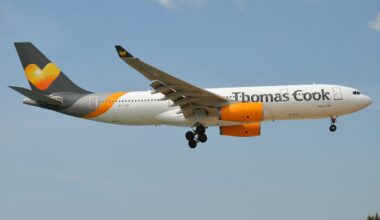 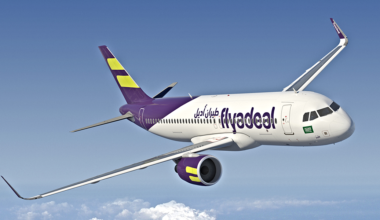 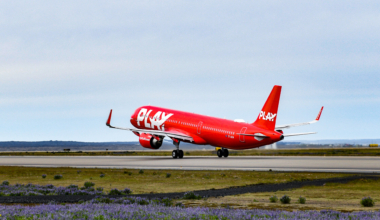 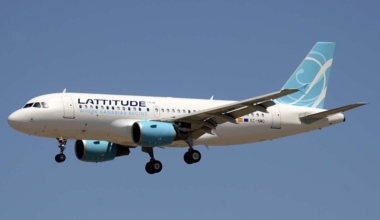 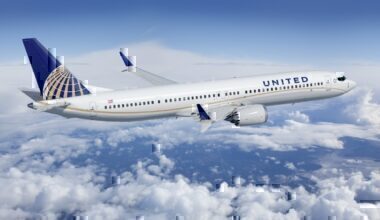