Earlier today, it was reported that North African airline Royal Air Maroc will be launching a service to the Chinese capital of Beijing. This service will likely start early next year. With Chinese tourism and investment money flowing towards Africa, this could be a popular route for Chinese tourists and business people alike.

The flag carrier of Morocco is also looking at other major Chinese centers like Guangzhou and Shanghai Pudong as possible destinations in the future. According to the CAPA and the website CH-Aviation, this move is a result of increasing competition for flights between Morocco and Europe. Flights to China are an attempt to diversify its network and find other revenue-generating routes.

Currently, Royal Air Maroc flies as far east as the Middle East. Specifically, the airline flies to the below destinations with the following frequencies:

According to CH-Aviation capacities, Royal Air Maroc’s main long-haul destinations are in the Americas:

Finally, the airline flies a nearly seven-hour flight to Luanda, Angola three times per week. There was also recent talk about launching a flight to Boston.

Network diversification is just one of the airline’s initiatives as it prepares to join the OneWorld airline alliance. The airline will join the alliance in mid-2020 as the group’s first African airline.

The move will allow OneWorld to expand into the African continent, which will be positive for the alliance given the amount of growth forecast for the region’s aviation market. The CEO of Royal Air Maroc says that the airline will face fierce competition from airlines such as Ethiopian Airlines, Turkish Airlines, and Air Algérie. This warning came in May as he made calls for more financial backing from the government of Morocco.

Alan Joyce, CEO of Qantas and OneWorld Board Chairman made the following statement regarding OneWorld’s acceptance of Royal Air Maroc:

“We’re pleased to welcome Royal Air Maroc to OneWorld.  Africa is the last major region where OneWorld does not have a  full member airline – and has one of the fastest predicted air travel growth rates over the next few decades. Royal Air Maroc will deliver greater value for more customers worldwide as we expand our alliance network to a new region.”

The news is coming at a time when China is increasing its interest in Morocco. This is primarily being done through its telecommunications company, Huawei. On July 18th, Huawei announced that it intended to make Morocco the first country in Africa to launch 5G. It will be interesting to watch how Chinese investment shapes Africa aviation.

We reached out to Royal Air Maroc for comment but didn’t hear back by publishing time. We will update when we have any further information. 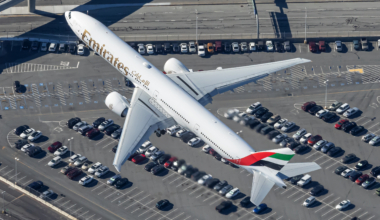 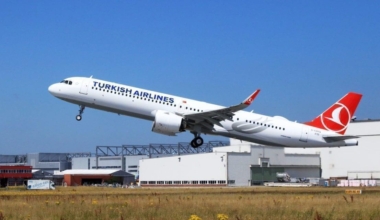 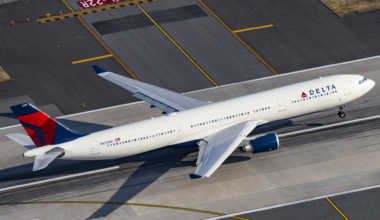 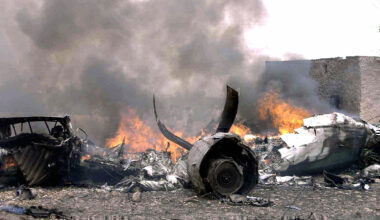 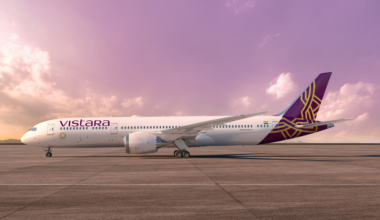 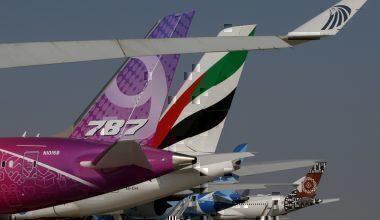