One of the world’s biggest airline alliances will be making its first venture into the African continent in 2020. The oneworld Alliance announced that the Moroccan national carrier, Royal Air Maroc (RAM), will join its ranks in 2020. Simple Flying has taken a look at what this will mean for oneworld.

The oneworld Alliance was launched in February 1999, in response to the formation of the Star Alliance. The founding members included American Airlines, British Airways, Cathay Pacific, Qantas, and Canadian Airlines. Oneworld is first and foremost concerned with becoming the leading airline alliance in the world, and offers the following for member airlines and their passengers:

Today the oneworld Alliance has grown to 13 full members, with a 14th soon to join its ranks.

RAM announced its plans to join the oneworld Alliance in December 2018. The Moroccan national carrier is the first new full member of the alliance for over six years and currently enjoys the status of member-elect.

By joining the alliance, its passengers can start earning any of the reward miles between the members, effective from 2020. In addition, Royal Air Maroc Express will be joining as an affiliate member.

RAM’s inclusion into the oneworld alliance signifies a big move into the unknown for the alliance. This will be the first African addition to its group of members, and the extra benefit this brings should certainly not be scoffed at. The airline boasts a strong network of West African domestic routes. Furthermore, RAM has modernized its fleet and flies to popular destinations such as New York (JFK), Washington DC (IAD) and Montreal (YUL).

Oneworld has been hit by the announcement that LATAM will be leaving the alliance in due course. As oneworld’s only presence in South America, it is a concerning development for the members. LATAM flies near 70 million passengers annually, but the alliance will be banking on the projected growth of 5%(according to IATA) a year in African aviation until 2040.

With the African aviation market experiencing steady growth, the time is ripe for oneworld to enter the field. With RAM operating as one of the continent’s fastest-growing carriers, and its annual passenger count over the seven million mark, it will be contributing handsomely to the alliance.

Will oneworld be able to offset the disappointment of the LATAM exit in the next couple of years? 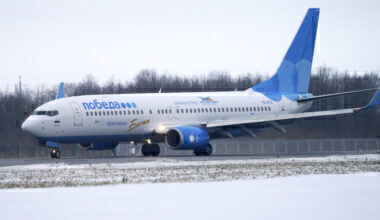 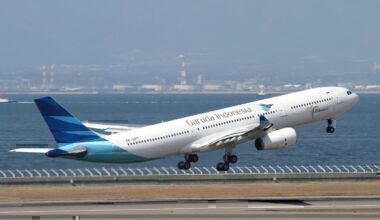 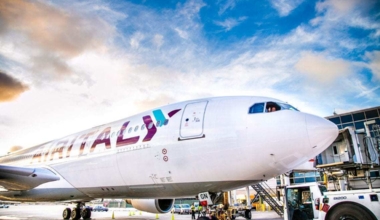 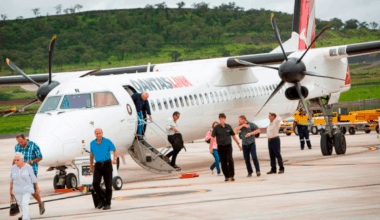 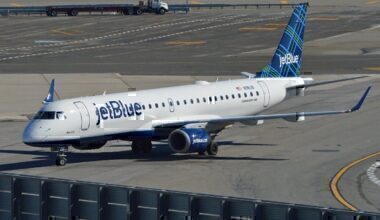