Russia’s Federal Air Transport Agency (Rosaviatsiya) is increasing the number of flights and routes allowed between Russia and Azerbaijan. The ruling covers not just flights to Baku, but also to the Azerbaijani cities of Ganja, Lankaran, Gabala, and Zagatala.

According to a report in Azerbaijani news outlet Trend, six airlines will step up their flights between Russian and Azerbaijan. Aeroflot will fly between Krasnoyarsk (KJA) and Baku (GYD) daily. Moscow-based Northwind Airlines will jet between Moscow Sheremetyevo Airport (SVO) and Gabala (GBB) daily. The airline will also fly between Perm (PEE) and Baku daily and SVO and Zagatala (ZTU) four times a week. Royal Flight airlines will fly twice weekly between Rostov-on-Don (RVI)  and Baku, and Sochi (AER) and Baku.

But these new flights pale compared to the number of new routes picked up by Ural Airlines and Siberia Airlines. Yekaterinburg-based Ural Airlines will fly three times a week from 25 different Russian cities to Baku. Baku’s Heydar Aliyev International Airport will see at least 10 Ural Airlines flights touch down each day.

Azerbaijan rolls out the welcome mat to selected foreign carriers

Other airlines to pick up routes from Rosaviatsiya include Ikar Airlines and IrAero Airlines. Ikar Airlines has picked up daily frequencies on three routes to Ganga. Ikar Airlines will fly in from Ufa, Mineralnye Vody, and Rostov-on-Don. The airline also gets to fly to Baku daily from both Sochi and Grozny (GRV). Irkutsk-based IrAero airlines fly between Nizhnekamsk and Baku and Novosibirsk and Baku flights twice a week.

Azerbaijan has recently moved towards opening up its airports to selected foreign carriers. The country now has an open skies policy for those selected airlines. It is all part of a broader strategy to turn Azerbaijan into an airline hub and capitalize on its location midway between Asia and Europe.

But the open-door policy doesn’t apply to all foreign carriers. While near neighbor and close ally Russia is on the welcome list, cashed up and capacity heavy carriers from China and the Gulf aren’t given the same welcome. It seems Russia’s slightly battered and cash-strapped airline industry does not present the same threat to the local airline industry that, say, Emirates or China Southern does. 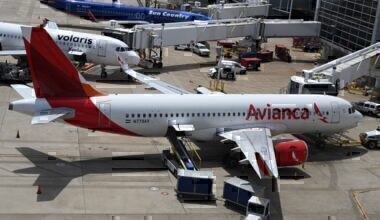 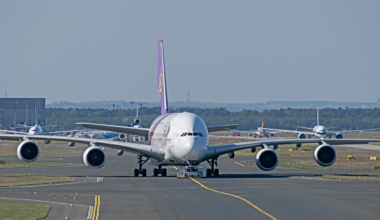 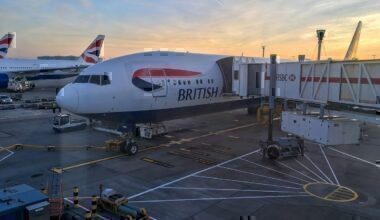 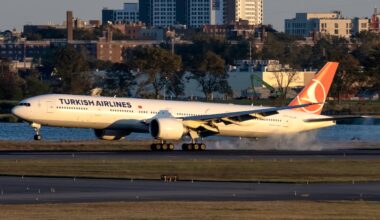 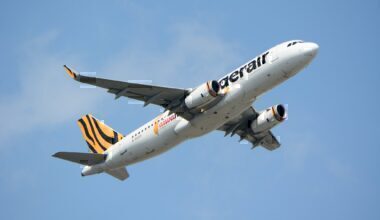