Passenger numbers have been significantly down this year as a result of the global health crisis. However, Russian low-cost carrier Pobeda is performing notably well in the current climate. The Aeroflot subsidiary is seeing positive numbers with its domestic operations. Simple Flying had the opportunity to speak with Aeroflot’s PR director, Michael Demin, about the progress being made.

Despite the significant difficulties across the whole market, Demin highlights that the group is rapidly rebounding, and Pobeda is leading the recovery mission. He notes that the subsidiary was the only Russian airline to increase traffic by 1.6% against last year as of July 2020.

By the time summer came to an end, Russia saw a full domestic recovery. So, Pobeda has been busy serving the population across the country.

Aeroflot emphasized how well Pobeda is performing compared to other carriers across the globe. The company is excited about the activity in this department.

“Though all key business segment posted improved performance in the third quarter, Pobeda’s results deserve particular attention as virtually the first airline and the only major carrier anywhere in the world to grow passenger numbers in Q3 2020, with traffic up by 12.0% year-on-year, and the load factor recovering to 95%,” Demin told Simple Flying.

“On the back of these strong operational results, the LCC segment delivered robust financial performance, reporting a net profit in both the third quarter and the first nine months of 2020, thereby underscoring its strength and the resilience of its business model.”

Heading into the new year, Aeroflot concludes that it has repeatedly demonstrated its ability to transform and successfully adapt to new conditions. This approach is allowing the company to reach heights. It says that this time is no exception. Its management strives to ensure that the firm emerges strong from the crisis and ready to reach new levels.

It’s not just domestic passenger recovery that is helping the business out in this challenging time. Cargo revenue rose by 25.9% to RUB 17.133 million year-on-year. This figure was supported by a move that saw the company reorientate some of its widebody aircraft to carry cargo and mail in the baggage compartment and cabin.

This year, one of the key factors for Aeroflot has been to strike a balance between passenger numbers and financial performance. Nonetheless, this aspect is one of the numerous optimization initiatives and strict cost control measures in place.

Altogether, the group realizes the potential of the Russian domestic aviation market. Pobeda reported a net profit in both the third quarter and the first nine months of 2020. Therefore, there is plenty of potential for 2021.

What are your thoughts about Pobeda’s recovery this year? Do you expect there to be continued progress into the new year? Let us know what you think of the situation in the comment section. 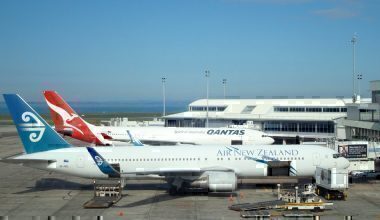 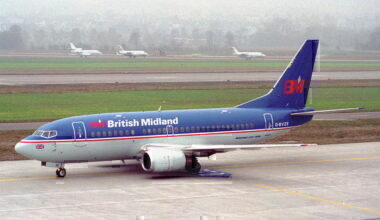 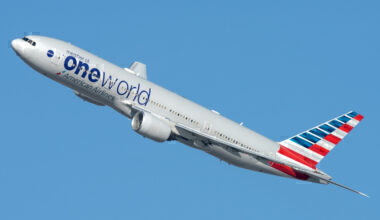 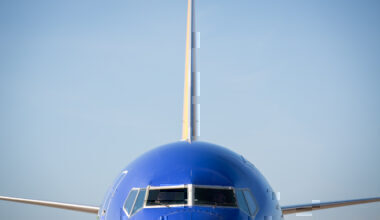